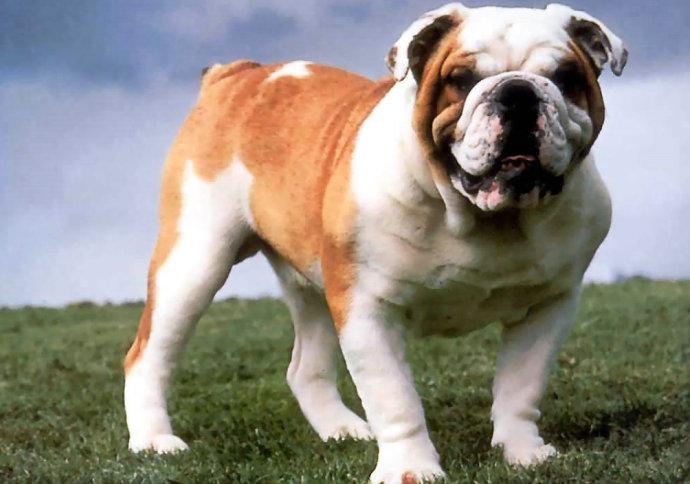 How to train an English bulldog

The British Pitbull that has just entered the door, regardless of its age, will start training when it is familiar with the environment. The content of starting training can start from a single consciousness training, and then slowly transition to behavioral skill training. That is to say, you can start with lifestyle habits such as training, fixed-point eating, fixed-point excretion, and fixed-point sleeping, and then transition to content such as holding things, running, jumping, shaking hands, and standing.

Regardless of the content of the training, at the beginning of each new training, parents should actively guide and teach the English Bulldog step by step to complete the content it should be trained. Under the host’s patient guidance and instruction, master the training content proficiently, and form a conditioned reflex to achieve the true purpose of training.

The life habits of the English Bulldog

Bulldogs like to live in groups by nature, and there are obvious hierarchies in group life. In a bulldog group, there will always be a bulldog dominating and dominating the whole group. These leading bulldogs will especially show their leadership. For example, the opponent is not allowed to inspect the reproductive organs of other bulldogs, but the leading bulldog has this ability; other dogs cannot be allowed to enter, pee, or occupy their own territory.

In addition, adult bulldogs have a normal estrus every year, and the period of estrus is usually in the spring and autumn seasons. The bulldog’s behavior, personality, and consciousness will change significantly during estrus.

For example, a bulldog who is usually quiet, kind, and stable will become easily anxious, bark easily, and like to pee anywhere and to compete for the opposite sex, the two types of bulldogs will also fight. Strictly speaking, bulldogs also have a habitual characteristic, that is, they are easy to approach people and are willing to be friends with people. Especially those bulldogs who have lived with people from birth, they will recognize that humans are their friends and good playmates.

How to raise an English bulldog

The English Bulldog is very afraid of heat and may even have difficulty breathing in severe cases. Exercise is necessary, but be careful not to let it run vigorously. It is best to choose a cooler period in the early morning or evening to avoid excessive heart load and pay attention to climate changes. In addition, do not give excessive diet and nutrition to avoid obesity.

British Bulldogs do not need a lot of exercises. They rarely get sick except for the general symptoms of poor breathing due to flat faces and tight mouths and jaws during the process of improving the breed. At the same time, we should pay attention to environmental hygiene and keep the air fresh. The weather is hot in summer, so care should be taken to prevent heatstroke.