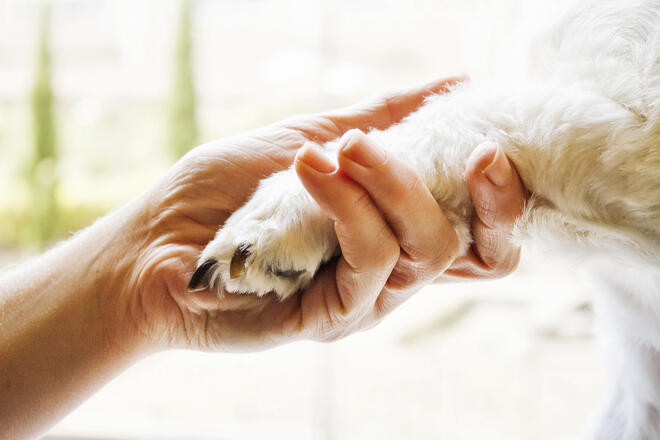 What is a therapy dog?

Therapy dogs are active in such places!

Therapy dogs are used in facilities for the elderly, medical sites, facilities for people with disabilities, and other sites where there are people in need of healing and treatment. In addition to this, we are active in various places throughout Japan, such as children’s facilities, schools, prisons, and visits to disaster-stricken areas. 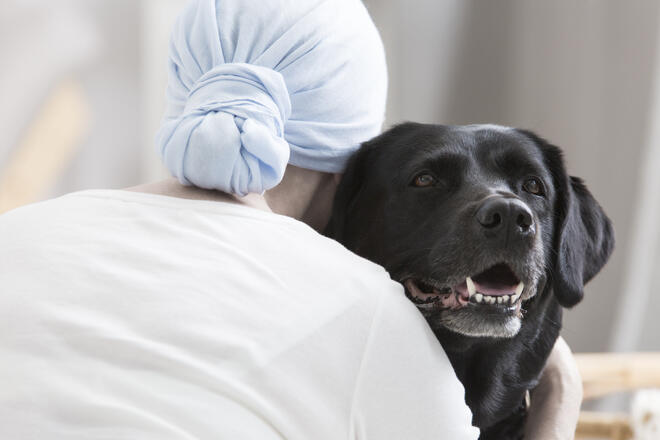 To play an active role as a therapy dog

The Golden Retriever Berry, who works in a children’s hospital featured on television and in the media, is an animal-assisted dog and a more rigorously trained facility dog ​​than a therapy dog.

Therapy dogs are dogs that volunteer to improve their QOL through contact with people. It’s easy to think that only certain dogs can be active as therapy dogs, but any dog, from domestic dogs to protected dogs, can be a therapy dog. To become a therapy dog, it is first required to like people as well as basic domestic dog discipline. In addition, it is necessary to receive training specialized in therapy dogs, which is different from normal obedience training, such as how to make eye contact, walking at the same speed as a person, walking with a wheelchair, walking with a person with a cane and bad manners.

Are there any breeds suitable for therapy dogs?

Therapy dogs can be aimed at any child, from domestic dogs living in ordinary households to protected dogs. 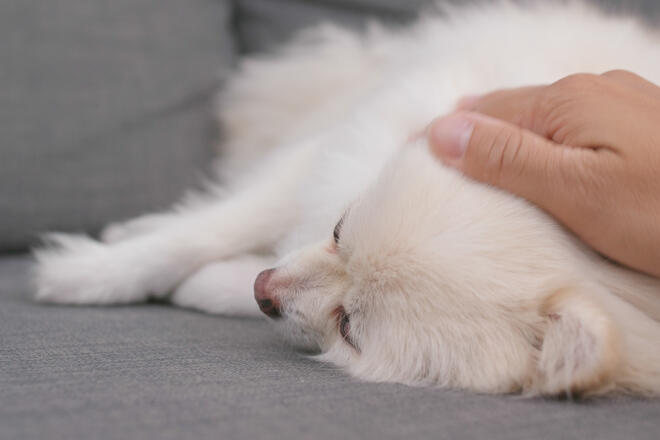 What is the job of a therapy dog?

The latest research shows that contact between dogs and humans increases blood levels of the brain substance oxytocin, which is called the affection hormone. It has been scientifically proven that touching and talking to dogs can heal a person’s mind. It is also said that this oxytocin may be related to the fact that the pain is relieved and the recovery is accelerated when the therapy dog ​​approaches the patient.

Therapy dogs whose work is non-medical activities provide mental support such as walking with patients who have difficulty walking, supporting functional recovery rehabilitation, and staying close to patients who cannot get up from bed for a long time to relieve stress and anxiety. .. There are various reported effects, such as the effect of moving hands and feet that have not moved and the effect of restoring memory by interacting with the therapy dog.

Therapy dogs active in the facility

Therapy dogs that are active in many places, from medical sites to facilities for the elderly, are also a type of animal therapy. Animal therapy has a long history, dating back to the 18th century. Animal-assisted therapy started with contact with rabbits and chickens, but it was Freud who spread the word that dogs are effective in therapy. Freud said he sat down and examined his dog, Chow Chow, to relax the patient. Since then, dogs have been active in the field of psychiatry, such as letting children who cannot communicate with people play with dogs, so dogs are playing an active role as a representative of animal therapy.

As introduced, therapy dogs are volunteer activities that any dog can play an active role if trained. The power of dogs to heal humans can be felt every day if you have a dog. Therapy dogs are a good job for dogs who want to do something with their owners, as some groups allow their owners to accompany them as handlers.