When looking at what dogs shouldn’t eat, onions always rank high alongside chocolate. But why shouldn’t dogs feed onions? This time, I will explain why dogs should not eat onions and the symptoms that occur when they do. Remember the typical symptoms and remedies so you don’t panic if your dog accidentally eats it. 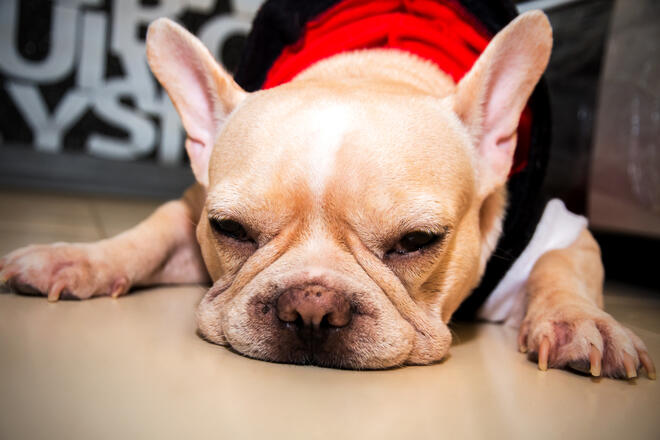 Onions are poisonous to dogs! It can’t be heated

Keep in mind that onions are still poisonous to dogs, even if they are cooked. For example, not only solid onions, but even if the onions are boiled and then taken out, the onion ingredients may have exuded into the soup, etc., so it will be NG.

The component “allyl propyl disulfide” contained in onions causes lysis and anemia of red blood cells, resulting in onion poisoning. In the worst case, it can be fatal, so you have to be careful.

How much is dangerous to eat?

It is said that 5g per 1kg of dog’s body weight causes illness and reaches a lethal dose when 30g is given for 3 days.

For example, if a very small dog like a Chihuahua eats an onion, eating more than 15g is more likely to cause Heinz body hemolytic anemia (leek poisoning). For a large dog weighing 40 kg, 200 g (about one onion) is a lethal dose, but it depends on the breed and individual, so it is better not to give onions than to risk poisoning your dog. Think of it as safe. 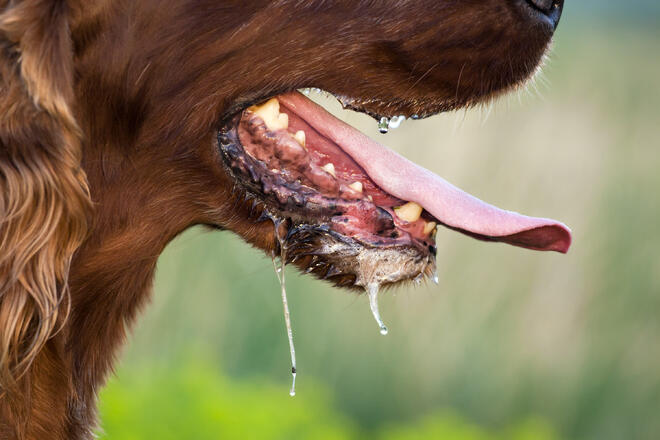 Here are three symptoms that can occur if your dog eats onions. Symptoms may appear immediately, or after hours or days. Therefore, it is very important to know what the symptoms will be if you accidentally eat onions.

If you know that your dog has eaten onions, it is safe to take them to the hospital before symptoms occur.

Diarrhea and vomiting may begin hours later rather than immediately. When the onion component goes into the blood, symptoms such as loss of energy, repeated vomiting, and continued diarrhea occur. 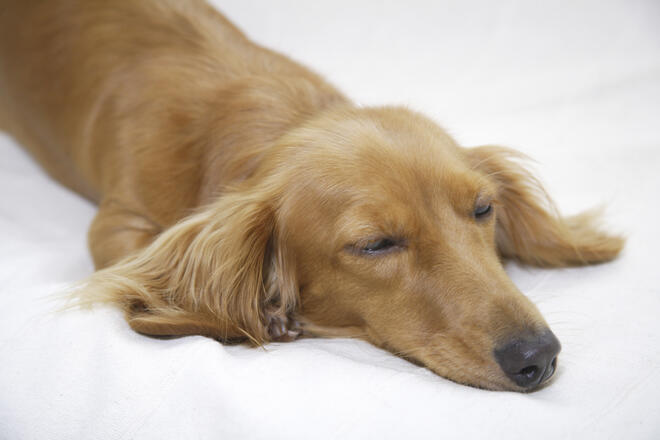 When the symptoms become severe, symptoms such as convulsions and tremors also appear.

If you have convulsions like having epilepsy, take them to the hospital immediately.

If left untreated, it can cause severe jaundice and can be fatal.

What to do if your dog eats onions

If your dog accidentally eats an onion, first check to see if it remains in your mouth. And I will take you to the hospital immediately without trying to force you to vomit.

Depending on how much you eat, it can be very dangerous and the symptoms tend to get worse over time, so you need to take immediate action at the hospital.

Treatment requires the use of diuretics and vitamins, and blood transfusions depending on the severity. 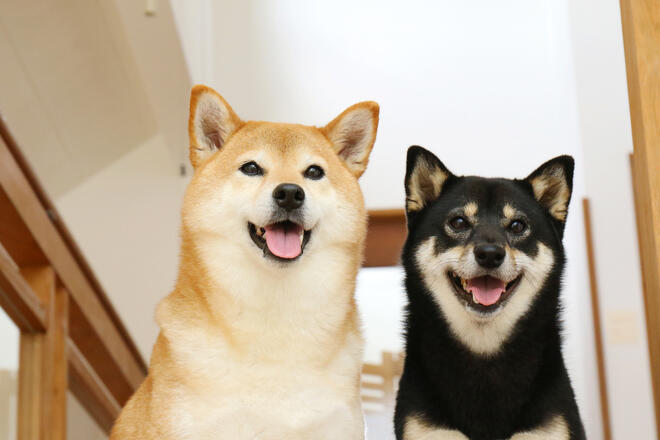 It is dangerous to vomit by amateur judgment

When a dog swallows something that shouldn’t be eaten, many people are looking for ways to vomit.

There are times when methods such as giving a sip of salt solution or drinking water mixed with hydrogen peroxide are introduced, but it is very dangerous to do it at an amateur’s discretion. If you make a mistake in the concentration or the amount you drink, it will cause further damage to your body.

Be careful of spills and stealing so that your dog doesn’t eat onions!

Onions are a really scary food for dogs. What you have to be careful about is stealing and spilling food containing onions. Your dog may eat it unknowingly and your symptoms may worsen. Especially in camping with dogs and BBQ, you often take your eyes off, so if you decide not to use onions in cooking and devise ingredients, you will be able to have a good time with peace of mind. Only the owner can protect the dog from poison. Be very careful when handling onions.