Everyone knows that the life span of a dog is 25 years, so when many people raise a dog, they actually don’t know much about the age of the dog. Sometimes they don’t know how old the dog is. Then to distinguish how old a dog is, the most important thing is to look at his teeth, because the number of teeth in each age group of a dog is not certain. In addition to looking at the teeth, you can also look at its hair, eye appearance, etc. Wait. 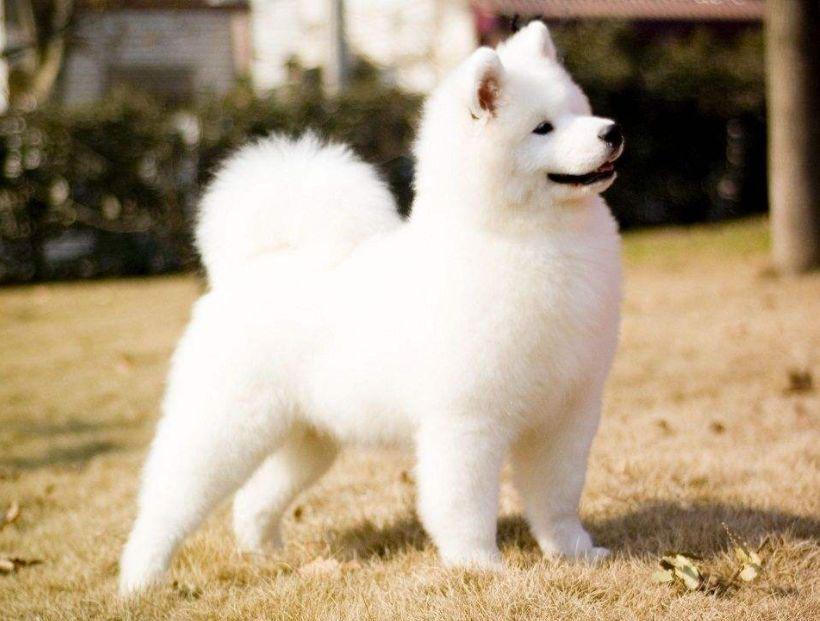 Dogs are everyone’s most loyal friends, but a dog can live no more than 25 years at most. In fact, this is also his ultimate life span. Everyone must accept this question, but sometimes people will raise them when they raise dogs. Forget the age of a dog, then how to determine how old a dog is? Today, let’s take a look at these methods in detail.

1. Look at the teeth

The easiest place for a dog to see the age is the teeth, because the wear of the teeth has a great relationship with his age. The older the dog, the more serious the wear of its teeth. Under normal circumstances, Dogs under two months old have sharp teeth, white and thin. When they are four or five years old, the teeth of his upper jaw will wear out a little, and the front teeth of the lower jaw will wear out, forming a rectangle. The front teeth of the upper jaw will wear out into an oval shape, so it is not so sharp. When the dog is 16 years old, the teeth on the upper jaw may fall out, and a condition of tooth incompleteness may appear. In fact, every age group will have a certain degree of wear and tear. What I will tell you today is only a certain period of time, and you can distinguish the condition of one of its teeth.

In fact, the eyes of a dog can tell the age. The puppies’ eyes are brighter, but when he is seven years old, some cataracts will appear, and the eyes will lose some luster. At eight years old, it is easy to cause cataract diseases. , And almost all dogs over ten years old have cataracts. In the early cataracts, it is a green shape, and the lens of the eyes is gray, so on the whole it looks like the eyes are not so energetic.

A dog’s hair is also an important sign that can distinguish his age. A four- or five-year-old dog may see a few white hairs. When they are five or six years old, they will spread to his or her eyebrows and further extended ears around the nose. On the other hand, a ten-year-old dog will have more white hair on the face. If it is over 13 years old, it will almost become white. However, this method is not the most standard because the hair color of some dogs is The difference is that for some white-haired dogs, this method cannot be used to distinguish them. The above are several ways to distinguish the age of a dog. Of course, in addition to these, it is okay to see the posture, facial expressions, etc. After all, as the dog ages, the body is constantly weakening, just like a human , There will always be some signs of aging.