How intelligent is a dog that remembers what the owner taught and acts according to the instructions? Some breeds are originally said to have high IQs, but dog intelligence can also be nurtured through games and dog toys. In this article, from a study of dog intelligence levels, how old do dogs have in human terms? I will explore. In addition, we will introduce smart dog breed rankings, games, and educational toys that dogs can enjoy using their heads. 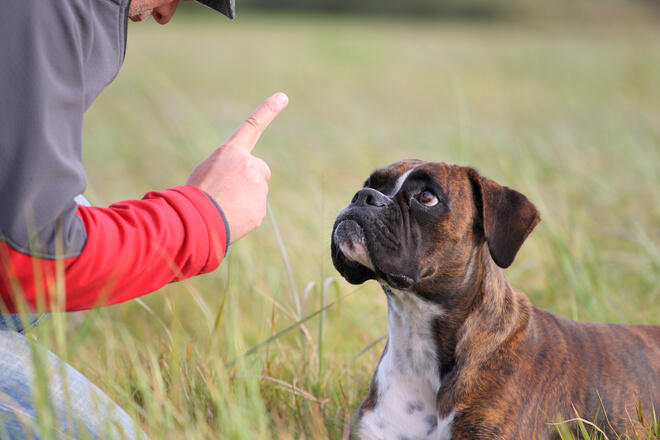 What is your dog’s intelligence level?

A dog that can understand human language and understand the feelings of its owner. Police dogs, guide dogs, and search and rescue dogs also have a high ability to carry out their training even in a tense situation. Let’s take a look at how intelligent these dogs are.

Dogs are as intelligent as 2-3 years old

It is said that it can understand 165 human words and can count from 4 to 5. Surprisingly, studies have shown that breeds such as the Border Collie and Poodle, which are known to be the smartest of all breeds, can understand 250 words and even perform simple calculations. The results are coming out.

Understandably, an adult speaking in simple words can be a 2-3-year-old child, so it’s no wonder that the intelligence of a dog is about the same. 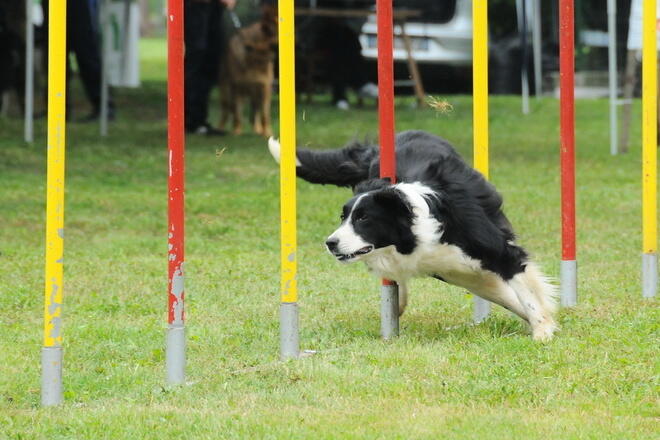 Dr. Stanley Collie, a Canadian professor of psychology who studies dog IQ, tested dog intelligence based on three criteria, and the difference between dog breeds is that dogs interact with people and carry out work. They have a high IQ test score, and dogs that tend to be independent, such as dogs that have the instinct to chase their prey rather than being instructed by humans, have a low IQ score.

It’s an IQ test that humans think about, so I’m not sure how much I believe in it, but I think I’m a little convinced.

What is a highly intelligent dog breed based on research results?

Border Collie is a breed of dog that was active as a sheepdog, and its working ability is said to be outstanding among sheepdogs. They have a high level of insight and judgment and can think and act on their own according to their surroundings.

It is also characterized by being obedient and having excellent training ability. Therefore, it is easy to train, but due to its high ability, training that is too easy can be boring and stressful. In the case of Border Collies, it is better to incorporate some difficult training to increase the motivation of the dog. 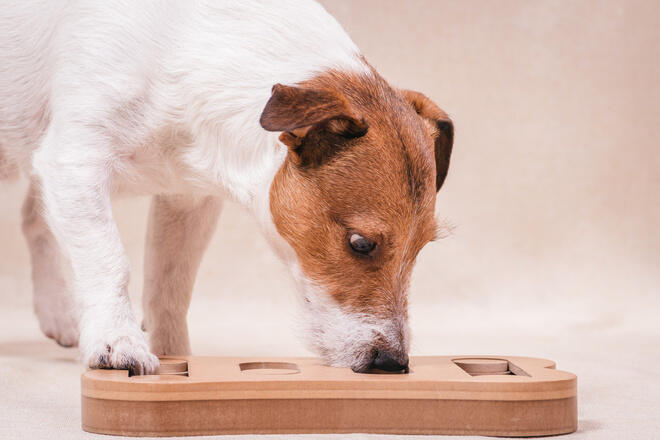 Poodle, which was active as a waterfowl recovery dog, is characterized by a strong intellectual curiosity and good memory. It is easy to discipline and is good at learning tricks.

Poodles also have a high level of self-judgment, but they can also work as a disadvantage, so you have to be careful. For example, if the owner disciplines in an ambiguous manner, he may decide that he is an “unreliable leader” and act on his own. When disciplining, it is important to treat with a resolute attitude.

There are also Standard Poodles who are active overseas as search and rescue dogs and police dogs, taking advantage of their intelligent and wise personality. In addition to their high intelligence, they also have a friendly personality, so some toy poodles work as therapy dogs in medical and welfare settings. 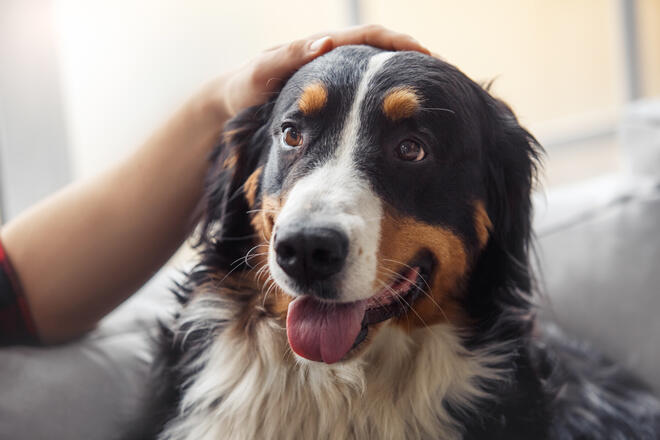 German shepherds are still active around the world as working dogs such as police dogs, search and rescue dogs, and drug detection dogs. With a high degree of obedience and a strong sense of responsibility, he has an excellent ability to complete a given task. Also, although it looks scary, he has a gentle and patient personality.

Physically strong and active, but calm and imposing. Overseas, some individuals are active as guide dogs.

The Golden Retriever is a breed that is deeply popular as a domestic dog, but it is also active as a service dog, guide dog, and therapy dog ​​because it has high training ability, is friendly, and has a personality that makes it a pleasure to work with people. Some dogs are doing it.

Training will be rewarding because of his straightforward personality trying to understand the owner’s instructions and his ability to detect the situation.

The Doberman is a breed of dog that was used as an escort dog and a guard dog. He is alert and insightful, and when he senses that his owner or family is in danger, he has a brave and fearless personality that he desperately tries to protect.

It is worth training because it is intelligent enough to play an active role as a police dog and understands human language well. It looks scary and gives an inaccessible impression, but contrary to its appearance, it is calm and calm, and it treats the person who forgives the heart lovingly.

Enjoy a game that nurtures intelligence with your dog!

Your dog’s intelligence can be nurtured while having fun playing games. There are many things you can do indoors, so let’s try it together on rainy days.

A treasure hunt game where you hide your favorite treats and your dog’s toys somewhere in the room and your dog searches for them. It’s a play that uses your senses of smell and your head, so it’s perfect for developing your intelligence.

At first, try to hide your treasure in a place where your dog can easily find it. You can play without getting tired if you give your dog a successful experience. Once your dog gets used to the game and gets the hang of it, it’s a good idea to increase the difficulty by moving the treasure hiding place a little further away.

You can also develop your dog’s intelligence through dog sports. Dog sports are not just about moving your body, you have to clear them within the time limit under the set rules, so you can enjoy it while making full use of your body and head.

Agility is a competition in which a dog and an owner form a pair and clear obstacles installed on the course in a fixed order within the time limit. There is a wide variety of obstacles such as hurdles, tires, and tube tunnels. Not only speed but also certainty is required, so the ability to understand and judge the owner’s instructions will be cultivated.

A Frisbee dog is a competition in which a pet dog and an owner are paired and the pet dog catches the frisbee thrown by the owner according to the rules. There are three categories of Frith dogs, and among them, “free flight”, which competes for the beauty of acting between dogs and people, is judged on the difficulty level, success rate, beauty, superiority, and inferiority of jumping, etc. So, you will need the expressiveness of acting as well as the athletic ability, so it will be very useful for improving the intelligence of your dog.

Bring out the intelligence your dog has!

A dog that can understand human language and communicate with its owner at an intelligence level of about 2 to 3 years old can be said to be intelligent among animals. Bring out the intelligence of your dog through treasure hunt games, dog sports, educational toys, and more.