“Depression” makes you feel depressed, loses your appetite, and makes you unable to enjoy anything. It is a very familiar illness to us and anyone can develop it. So do dogs have “depression”? Here, we would like to introduce you to depression in dogs. 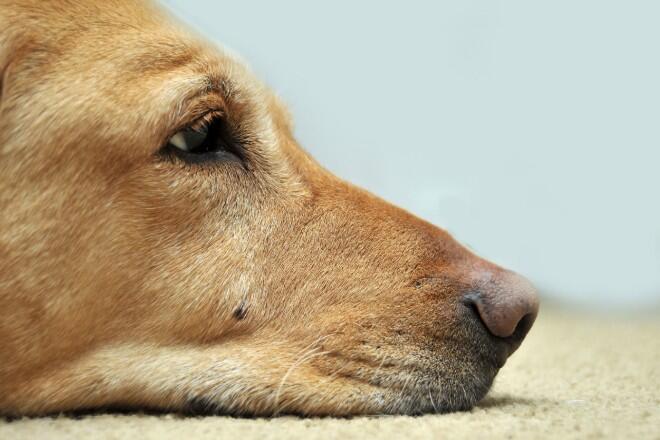 What is depression in dogs?

In the case of human depression, the doctor asks the patient how often he/she feels depressed and what causes him/her to be depressed, and makes a diagnosis of depression after knowing the inside of his / her mind. It is difficult to understand the inside of a dog who cannot speak a language, so it is unlikely that a veterinary clinic will diagnose “depression”.

However, dogs are also known to suffer from the following mental illnesses, and it is quite possible that they will become depressed.

Separation anxiety is when you have a strong sense of anxiety about being alone with your owner, and the anxiety causes various behavioral problems such as increased barking and excretion in an inappropriate place. When stress exceeds the limit, physical symptoms such as lethargy, loss of appetite, depression, vomiting, and diarrhea appear. 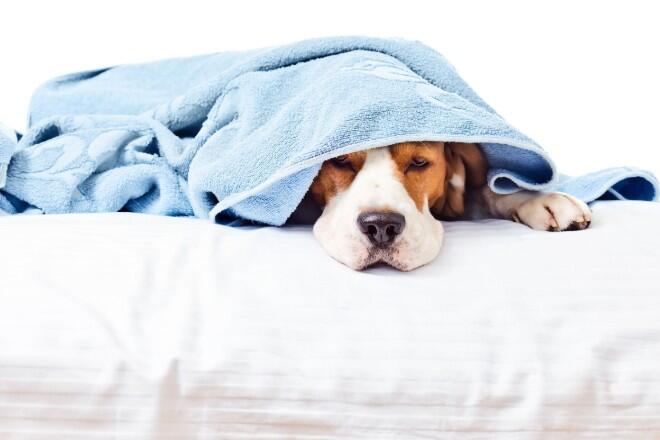 It is a mental illness in which the same meaningless behavior is continued or repeated over and over due to long-term loneliness and stress. Behaviors such as continuing to lick your feet, chasing your tail, and walking around the same place can be seen, and in severe cases, you can hurt your body.

Does depression pass on to other dogs and people?

Some of the causes of a dog’s mental illness include:

Dogs are creatures that originally lived in groups, so they are not good at spending time alone. When the owner tends to be away and the dog spends a lot of time alone, the dog feels a lot of stress. 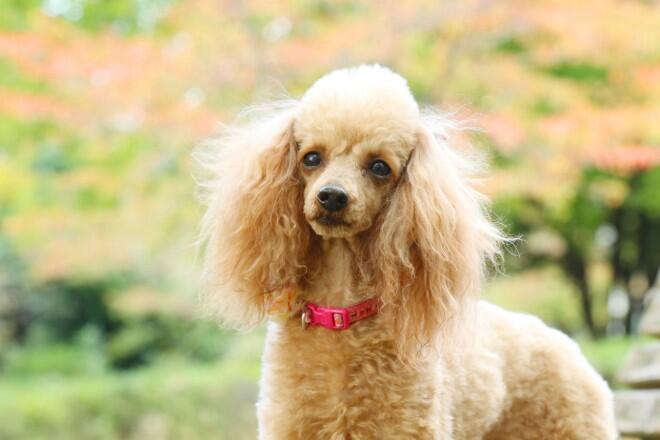 Causes of heart disease in dogs | 2. Lack of communication and lack of exercise

You may suffer from mental illness due to lack of communication or exercise, such as lack of time to play with the owner or short walks.

Changes in the living environment can cause stress, such as incompatibility with a new dog that you are living with, or farewell to your favorite owner.

Breeds and ages that are easy to get

Separation anxiety is a disease that can occur at any breed and age and is said to be greatly affected by the relationship with the owner and the environment. It is said that especially elderly dogs are prone to separation anxiety. After all, they tend to feel anxious because their eyesight and hearing deteriorate.

What is the treatment for depression in dogs?

If the dog has severe symptoms, antidepressants may be prescribed to help relieve anxiety. Some of the things you can do at home include taking a good walk, playing with them, and interacting brightly in front of your dog without getting frustrated. Also, although it is not well known, there are veterinary hospitals that offer psychosomatic medicine, so it may be a good idea to consult with them.

In many cases, you will only receive guidance on improving your life, but you may also be prescribed antidepressants. Let’s think that it costs about several thousand yen for medical examination and medicine.

How to prevent depression in dogs?

Many dog depressions can be prevented by giving them plenty of time to communicate and eliminating a lack of exercise. Take good care of your time with your dog, such as playing with a ball indoors even on rainy days, or running a dog run if walking isn’t enough.

Mental illnesses and abnormal behaviors caused by stress may not be completely cured by general treatment. Some children repeat self-harm. If the cause of stress is known, it is important to eliminate it as much as possible.

How to deal with depression in dogs

Persistent stress on a dog can harm the body as well as the mind. If your dog keeps licking, excreting in the wrong place, or behaving destructively, you may be depressed. Try to live a stress-free life for your dog daily, and consult a veterinary clinic if you have any concerns.