Contraceptive castration surgery for dogs is becoming more common in Japan in recent years, but did you know that there are research results that show that surgery changes the character of your dog in addition to its physical advantages and disadvantages? 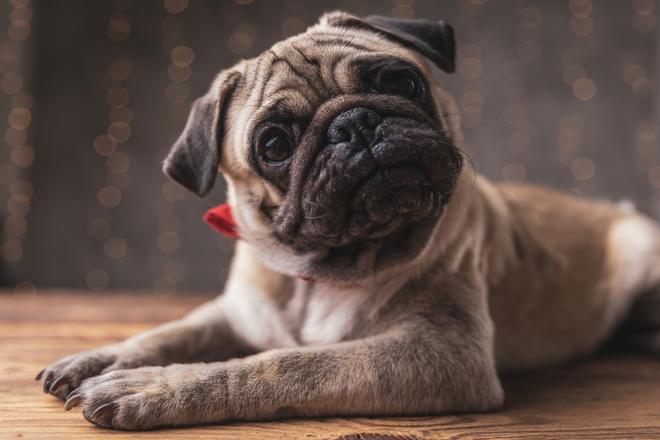 This time, I will introduce whether the personality of your dog changes due to castration or contraceptive surgery, and if so, how it will change. Contraceptive neutering of dogs is one of the difficult issues that each owner who thinks about the happiness of his dog must judge. If you are wondering whether to have surgery or not, please refer to it.

Is it true that dogs change their personality due to castration? Why is that?

Castration surgery can change your personality

It is said that the personality of a pet dog changes by performing castration surgery, but some of them change their personality and others do not.

Also, even if the personality changes, it does not mean that it will change completely, and it seems that there are many cases where it is about “that, maybe somehow different?” Therefore, it may be more correct to say that your personality may appear to have changed.

The reason why your dog’s personality seems to have changed is as follows. 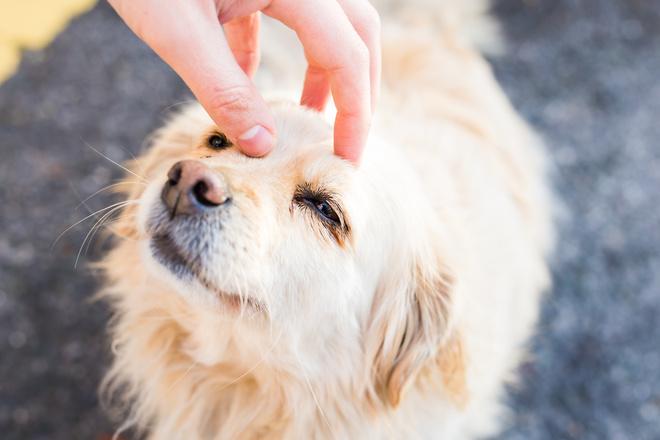 When the testicles are removed by castration, the male hormone testosterone, which is originally secreted from the testicles, is no longer secreted. As a result, behaviors that are thought to be caused by male hormones such as markings are reduced, and it looks different from conventional behaviors, so it is said that “castration surgery changes personality”.

If a dog’s castration changes his personality, how will it change?

Even if you say that your personality changes in one word, you are wondering how it will change. From here, let’s see how your dog’s personality actually changes.

Dogs that have undergone neutering or sterilization are often said to be milder than they were before surgery. It is said that changes in sex hormone secretion release estrus and weaken territorial consciousness.

The same is true for contraceptive surgery, where a timid child becomes a spoiled child. 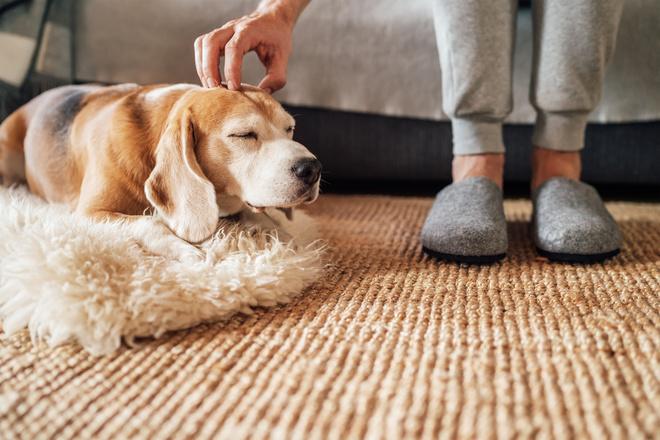 It is also said that the so-called “problem behavior” caused by sex hormones is reduced after the forced surgery. Specifically, there is a tendency for fewer fights and markings around territories to chase after females in estrus and escape.

In the case of boys, castration surgery may be performed before the pee style of raising one leg is established because of the idea that one leg is not raised to pee.

If your dog is a girl, contraceptive surgery can suppress behavioral problems during estrus, but it is said to have the great advantage of preventing diseases such as pyometra and mammary gland tumors.

Negative changes may occur due to contraceptive castration surgery

Contraceptive and castration surgery for dogs has been actively promoted mainly in the United States, and while the perception in Japan has changed in response to this trend, in fact, the opposite perception is common in European countries. In other words, there are many opinions against performing contraceptive surgery and castration surgery on dogs, and the actual rate of surgery is very low.

According to the latest research results (* 1), it has been reported that castration surgery on dogs has increased aggression and reduced training. In general, this study shows that contraceptive castration does not only make a positive difference in a dog’s personality. 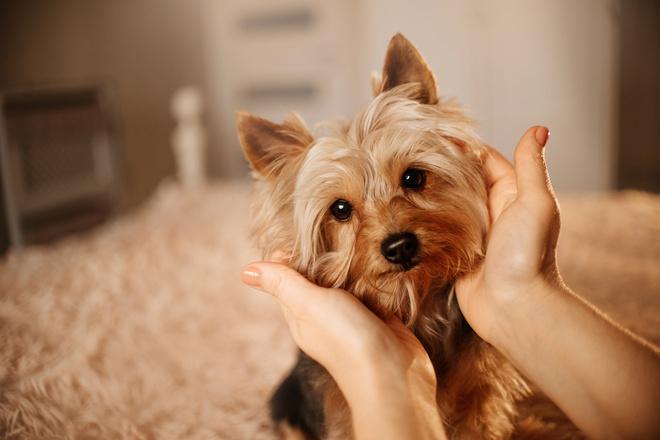 Castration and contraceptive surgery take about 1 to 2 hours, so it may be a day surgery or a night at a veterinary hospital, depending on the hospital. First of all, let’s warmly welcome your dog who has spent his time in an unfamiliar place. From here, we will introduce the points to note after surgery.

Immediately after picking up your dog after surgery, it is NG for the owner to make a fuss about “Did it hurt?” Or “I was scared.” When the owner is worried, his dog also feels the anxiety and becomes a negative spiral. Let’s get rid of anxiety and welcome your dog with the usual tension. Your dog should be relieved by the owner’s behavior as usual.

A pet dog who has been under general anesthesia and has done the big job of surgery may lose his appetite due to the stress and shock. First of all, let’s spend time at home and relax.

Do not overly care for your dog, which is not a little damage to your body, but gently stroke it or watch it by your side. If something is different than usual, such as when you are not feeling well and do not eat rice the next day, contact the veterinary clinic and ask for instructions.

3. Watch out for weight gain

Castration and sterilization prevent the secretion of sex hormones in both males and females, resulting in a decrease in activity and, as a result, a decrease in basal metabolic rate.

Therefore, if you continue to give the same amount of food as before surgery, you may end up gaining weight without your knowledge. Once you get fat, dieting is very difficult. In addition, obesity is said to be the cause of all illnesses, and obesity makes people more susceptible to various illnesses. After surgery, manage your dog’s weight and body shape more than ever.

Your dog may also feel that his personality has changed after castration and contraception. And it may not be the change that the owner wanted. However, the original appearance of the dog should not have changed. There may be some impact from surgery, but be considerate of your dog after surgery and continue to love it as ever!