When a dog snorts, there are cases of emotional expression and cases of respiratory illness. This time, we will pick up the reasons why dogs snort and how to deal with them.

There are many reasons why dogs snort. It also depends on the breed of the dog.

These are the two main reasons for snorting. When it sounds like a short sigh, it’s something you’re trying to put up with barking and get your attention. When it’s like a long sigh, it’s said to give up, endure, or get tired, but he can sigh when he’s happy and relaxed. These are a type of body language in which non-speaking dogs use their bodies to convey messages, also known as calming signals. 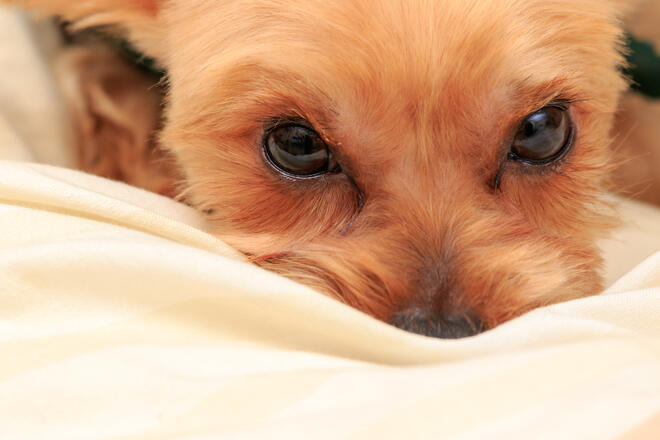 What makes a dog snort?

The beeping of the nose may be divided into familiar owners and non-sounding owners. This behavior is said to occur when the dog is spoiled or lonely.

In particular, I appeal by snorting like this because of separation anxiety, which does not care and cannot be separated from the owner. It may feel cute, but it’s also important that you can snort for discipline. Separation anxiety puts a burden on both the dog and the owner, such as being unable to answer the phone and causing problematic behavior. Let’s review the discipline as soon as possible. If you cannot solve the problem, it is recommended to get professional help, such as going to a dog school.

Is it sweet for dogs to snort?

Dogs often snort as a signal that they want to be spoiled or ready. However, when complaining of physical discomfort, the nose sounds similarly. It is a case of beeping or squeaking. If you do not do this normally, you may have physical discomfort or pain. 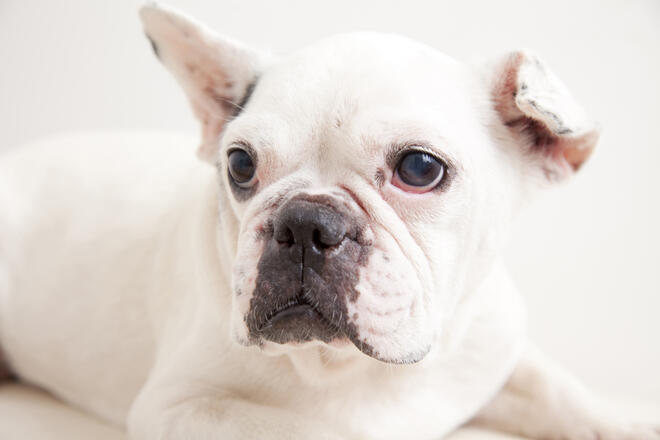 Are there any tips for improving your dog’s nose?

Dogs often snort as an emotional expression. However, it may be a sign of respiratory illness, so watch carefully. If you feel suffocating or cry like a pig, go to a veterinary clinic. Be sure to follow the veterinarian’s instructions as the treatment depends on the symptomatology. If you don’t have any health problems, such as spoiling and beeping, try training to build a master-slave relationship or to be able to answer the phone.

Due to the structure of the body, some breeds tend to snort. It is not spoiled, but it is narrow in the respiratory tract and airways, which may cause rough breathing and snorting.

Bulldogs, pugs, and Boston Terriers, which are called “brachycephalic species,” need to be carefully observed. We will pick up respiratory troubles that short-headed dogs tend to get.

Brachycephalic airway syndrome is characterized by a squeaking noise. Other than that, I feel sick and stick out my tongue. There is also snoring, and it tends to get worse when obesity overlaps. Dogs release their body temperature by breathing punting, but be aware that if you do not breathe well, you may not be able to release heat and you may become hyperthermic.

It is a congenital disease with a narrow nostril by nature. Symptomatology may worsen due to infections and allergies, so if you have symptoms such as breathing violently or having a runny nose in addition to squeaking, see a veterinarian as soon as possible. Let’s do it.

Observe closely when the dog noses

When a dog sniffs, there are many cases of emotional expression called a calming signal. However, if you have a snort or something is wrong, be sure to consult your veterinarian. If you can solve it early, your dog can spend time with peace of mind. Please observe the daily situation, such as how you snort and when you snort.