My dog ​​was obedient until now, but suddenly he started to bite.

I don’t bite myself, but I bite other people. Is there such a thing? Dogs do not bite people for no reason. There is always some reason to chew. This time, I will explain why dogs bite and how to deal with them. 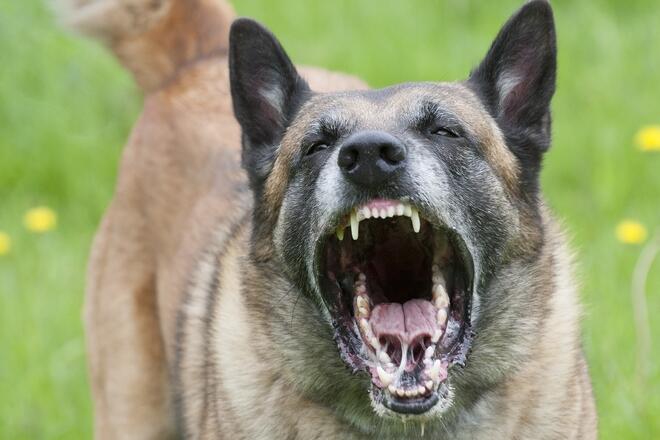 Why dogs bite and why

Why do dogs bite people?

That’s because dogs can’t speak the language, unlike humans.

Instead of being unable to speak, he is trying to convey his will by biting people. First, let’s find out why dogs bite people.

There is a reason for dogs to bite people

There is a reason for dogs to bite people.

First, when you want the owner to play.

And when you are afraid of people. Besides, when I play too much or when there are other strangers and I get excited. You may be stressed or you may accidentally bite while playing with toys. It is also ferocious due to lack of discipline and may bite to attack. Puppies may bite because their mouth is itchy during the period of tooth renewal.

Things to watch out for after your dog bites 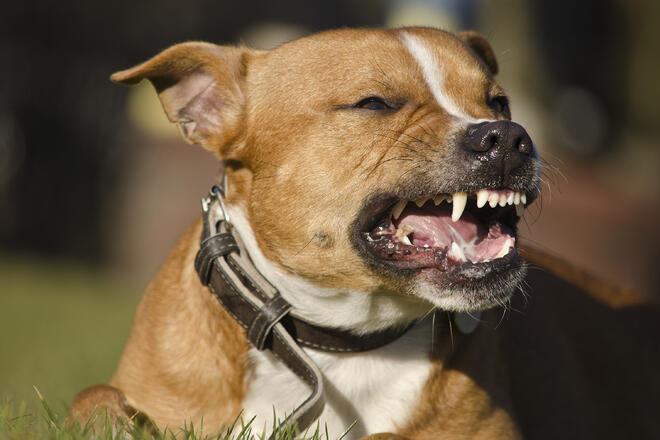 What do you do if your dog suddenly bites you?

Do you hold back and scold tightly? It hurts and may not be the place to scold the dog. There are various ways to deal with your dog’s bite, but there are some things you should never do, so I will explain them.

Don’t scold or run away!

Even if your dog bites you, don’t scold it forcibly.

Also, scolding like preaching with Kudokudo is NG because it may damage the relationship of trust with your dog.

It’s not good to run away because it hurts or you’re scared of your dog.

Dogs are animals that act in groups, and if the owner escapes from the spot after chewing, they will mistake themselves for being greater. Think about why your dog is chewing. 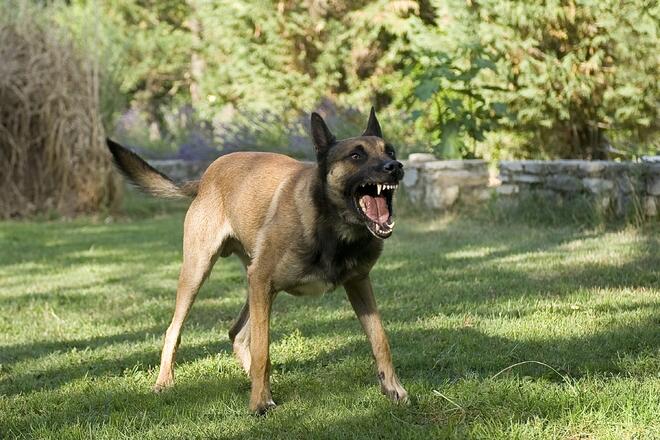 So what do you do after being bitten by a dog?

Learning the right way to deal with it can make a big difference in your dog’s biting habits and subsequent relationships with your dog. I will explain briefly according to the reason for chewing.

1. If you get too excited and bite

When playing with a ball or toy with your dog, the dog can become too fun and bite people.

In such cases, it is important to calm the dog first. If you are bitten by a dog, put away the balls and toys and let the dog lie down. By lying down, the dog feels calm and the excitement gradually subsides. This is also useful for keeping your dog excited when playing with each other, so it’s a good idea to teach your dog to “lie down”. When the excitement subsides, it’s a good idea to play with them again.

2. If you play intending to play wrestling

In the same way, they sometimes chew on their owners because they want to play with each other. In such a case, let’s stop by saying “It hurts!” In a loud voice. When playing with people, it is necessary to make a clear distinction between balls and toys, and when playing with dogs, wrestling.

However, if there is a relationship of trust between the owner and the dog, there is no problem with playing like wrestling. The important thing is not to respond to the dog’s request to “play more!” Especially for large dogs, it’s fun to play with them. It is important to have fun playing with your dog, to build a relationship of trust daily, and to spend time comfortably with each other.

3. If you bite to attract attention

If the dog wants to attract the owner’s attention and bites, it’s best to ignore it.

If the owner responds to the request from the dog, the hierarchical relationship will be reversed. Therefore, it’s a good idea to ignore them thoroughly and play with them after the dog gets tired of it and becomes quiet. By doing so, the dog will learn that it doesn’t make sense to chew because it wants to attract attention.

4. If you chew to resist

When a dog does something he doesn’t like, he may bite a person to resist.

When you take a dog in the bath, dogs who don’t like the bath may chew to resist.

In such a case, it is important not to pay attention to it. If a dog stops its behavior just because it resists, it will become more and more biting to resist in the future. Once you have a biting habit, it is difficult to cure it. You need to understand that it is useless for your dog to resist so that you don’t bite your dog.

5. In the case of an attack to hit the opponent

When a dog is cornered, it can also be aggressive to its owner.

Mostly, they are overly disciplined or violent against their dogs in the name of discipline.

Therefore, if you are disciplining hard, you need to review your discipline. On the contrary, there may be insufficient discipline.

It is also possible that you have become aggressive due to trauma or illness, so if you were an adult but suddenly became aggressive, you can take it to a veterinary clinic once. It may be good.

There is some reason why dogs bite people.

Your dog’s biting habits will gradually improve by identifying under what circumstances you have bitten and using the appropriate coping method. Even if your biting habit does not go away, you will be able to live a comfortable life by getting along with your biting habit.