Dogs and wolves belong to the same canine family, and their ancestors are said to be wolves. This time, we will introduce the difference between wolves and dogs, which have such an inseparable relationship, and the wolf dog, a breed of dog that looks very similar. 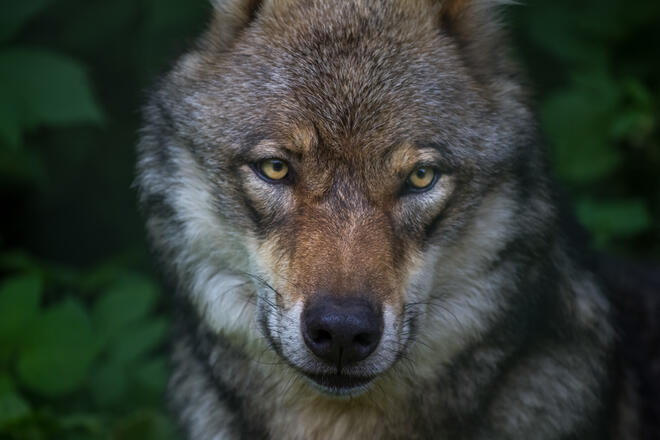 The difference between a dog and a wolf

Unlike dogs, wolves have a skeleton that allows them to fully demonstrate their ability to hunt prey. The endurance paw has a long humerus from the shoulder to the elbow that grows in close contact with the torso, so the forefoot is behind the dog. With wide shoulders and legs just below the chest, you can run faster and track and kill prey wild boars and deer.

On the other hand, dogs are smaller than wolves and have wide shoulders, so they have a solid body when viewed from the front, but wolves have narrow shoulders and are crisp.

In addition, wolves have strong jaws that do not separate from their prey, and are powerful enough to break hard skin and chew bones. So the wolf’s teeth are bigger and stronger than the dog’s, which is a big difference. 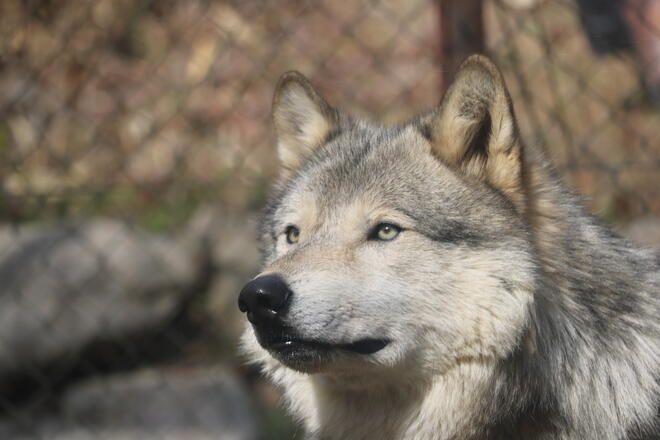 5 breeds of dogs that look similar to wolves!

We have collected 5 breeds of dogs that look similar to the dignified and beautiful wolf. Introducing dog breeds that are popular in Japan as well as lesser-known dog breeds.

As the name suggests, Siberian Husky, which is native to the Siberian region, is a well-known dog breed that was very popular in Japan during the bubble economy. Siberian husky and wolves are very similar in appearance, but recent studies based on DNA analysis have shown that they are closer to wolves.

The Alaskan Malamute is similar in appearance to the Siberian Husky and is often mistaken, but it is one size larger than the Husky. Alaskan Malamute, which is native to the United States, is known to have a very close DNA to wolves, just like Husky.

As the name suggests, the Greenland Dog, native to Greenland, is one of the oldest breeds in the world and has long lived with Eskimos as a dog sled. Even in harsh environments, we are very good at patience and endurance that can withstand with little food.

The Northern Inuit Dog is a breed native to England that was created in the 1980s and is a fairly new breed. German shepherds, Siberian husky, and Alaskan Malamute were used for mating to create breeds that look like wolves.

Alaskan Klee Kai, also known as the “Mini Husky,” is a small dog-sized breed that looks like a husky. The ideal height of Siberian Husky is about 50-60 cm, while Alaskan Klee Kai is only about 23-30 cm, which is very small, about the size of a toy poodle or Mameshiba. 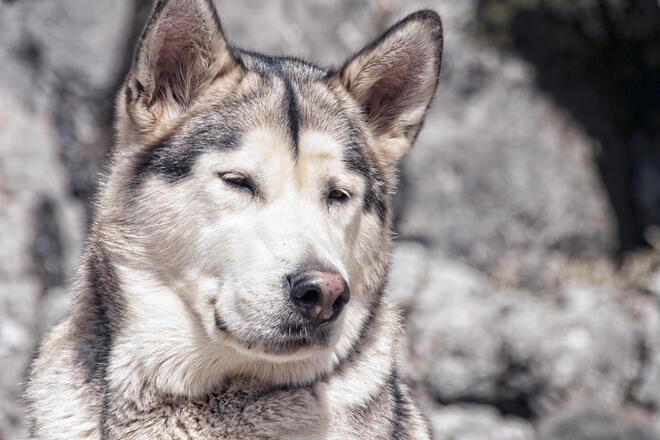 What is a wolf dog mixed with wolf genes?

Wolfdogs are also called wolf dogs, and as the name implies, they are a breed of dog born from the crossing of dogs and wolves. In Japan, only about 500 dogs are bred, so it is a dog breed that is not very familiar, but JKC (Japan Kennel Club) has certified two types of wolf dogs.

Native to the Netherlands, the Saarlooswolfdog is a breed of dog that was born by crossing a German shepherd dog with a wolf to restore the dog’s natural qualities. Therefore, it inherits a quarter of the wolf’s blood.

Many breeds have genes similar to wolves