Many dog ​​owners don’t know what’s going on with the blood in the dog’s urine. In fact, there are many causes of blood in the urine. It may be caused by problems with the urinary system, by eating the wrong food, or by injuries to the genitals during the heat. If you have hematuria, no matter what it is, you must be sent to the hospital for treatment in time. 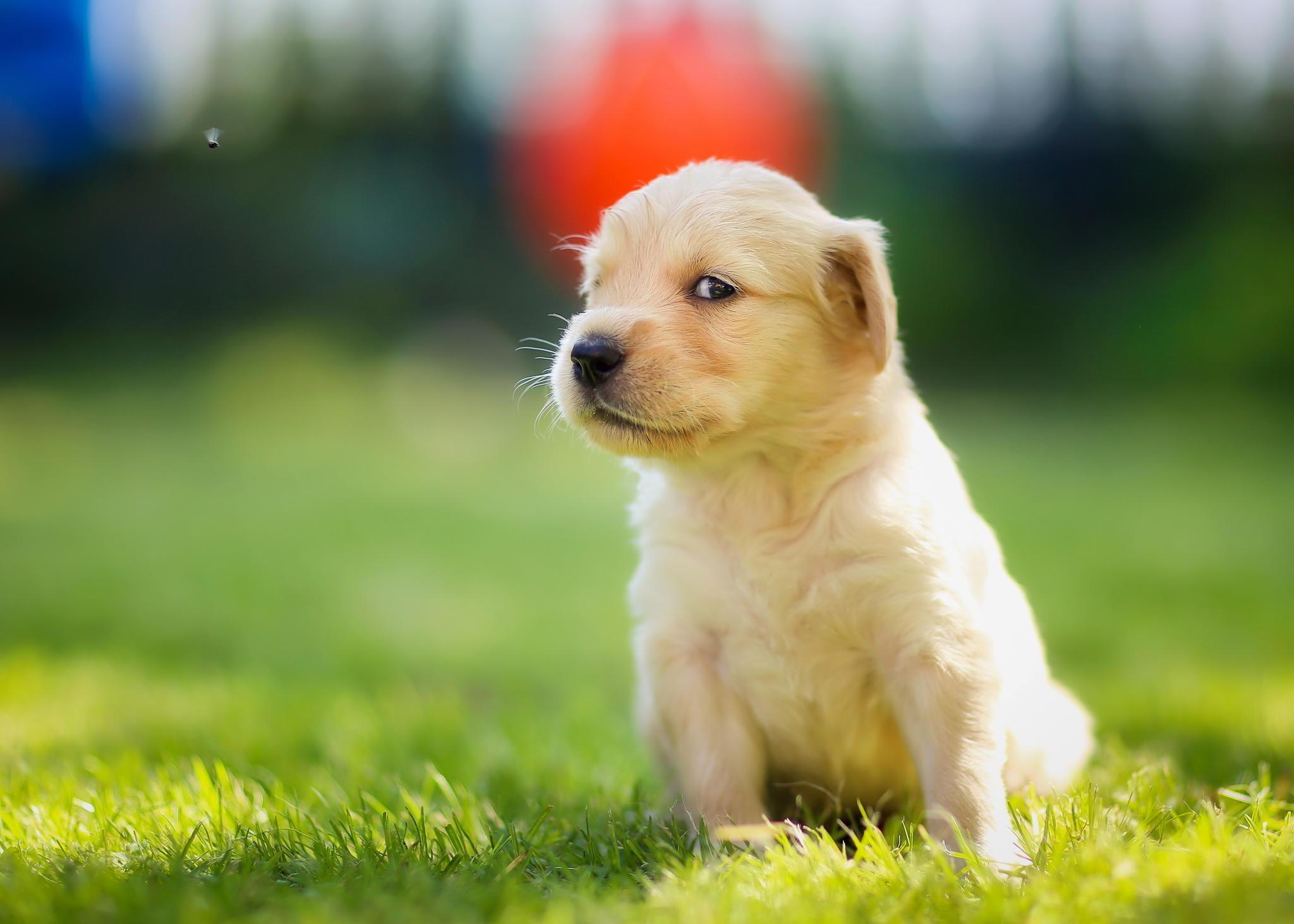 1. Problems with the urinary system

If the color of dog urine is light yellow or transparent, it means that the body is healthy and normal. But when we find that the urine is brown or dark red, it means that the dog is urinating blood at this time, and we need to pay special attention. This means that the dog’s urinary system has hidden dangers, and we need to take the dog to the pet hospital for examination and treatment in time. Generally speaking, there are many reasons for problems in the urinary system, such as urethral and bladder infections in dogs, or ureteral injuries, which can lead to blood in the urine.

2. Eating the wrong food and hematuria

The problem of hematuria may also be caused by eating the wrong food. If some owners don’t pay attention to the dog’s diet and feed chocolate, grapes, onions, and other foods, they will cause serious bodily harm, or even fatal, to the dog. When eating too much, the problem of hematuria may also occur. Generally, the situation is more serious, which will directly threaten the dog’s health and eventually cause death by poisoning. Therefore, what food to feed is very important to the dog.

Dogs will also have blood in the urine during estrus. This symptom mostly occurs in half-year-old male dogs, but this happens rarely. Due to heat, there is often a small amount of bleeding at the age of six months, so it looks like blood in the urine. Some dogs hold their legs or swing with other objects when they are in heat, which can cause traumatic bleeding in the genitals. This situation can also cause blood to mix in the urine, causing the illusion of blood in the urine.

2 thoughts on “What should I do if my dog has blood in urine?”