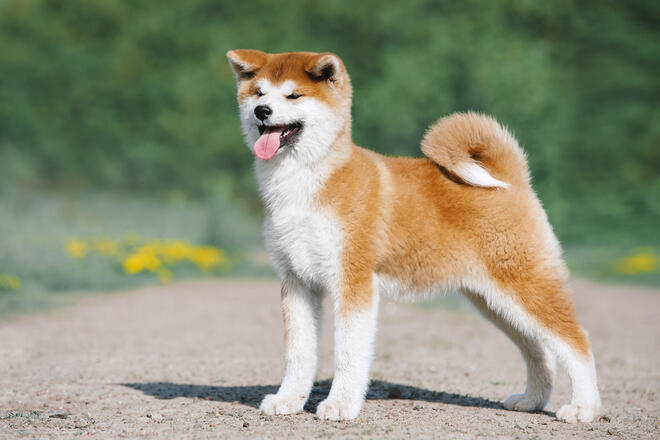 How to read “Akita Inu” and “Shiba Inu”

Have you ever wondered “that?” In reading Akita Inu and Shiba Inu?

At NHK, when reading aloud a name, the reading used by local preservation societies is unified. Shiba Inu is “Shiba Inu”, but Akita Inu is now read as both “Akita Inu” and “Akita Ken” according to a survey conducted on the general public in addition to reading in the local area and related organizations. It was.

By the way, at the Japan Kennel Club, a pedigree registration organization, the names are “Akita”, “Shiba”, “Kishu”, “Shikoku”, “Hokkaido”, and “Kai” without using “dog” in the name.

Differences between Akita and Shiba inu and how to distinguish them

Akita and Shiba inu are very similar in coat color and shape, so it’s difficult to distinguish them. However, as long as you hold down the points to distinguish, strangely, you will be able to make a clear distinction.

Then, I will introduce “the difference between Akita Inu and Shiba Inu that can be judged by appearance and how to distinguish them”. 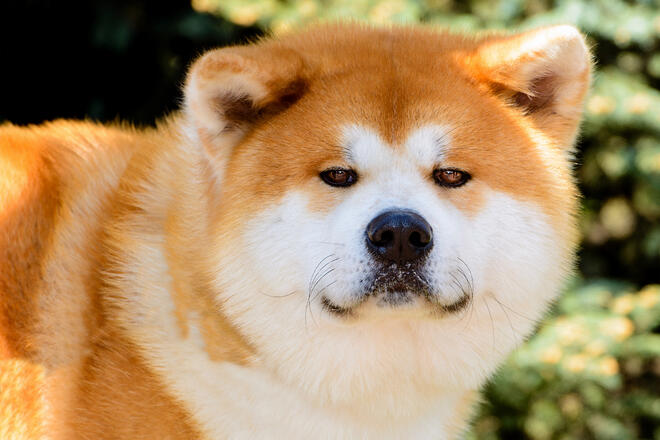 As you can see from the numbers above, Akita Inu is more than four times as large as Shiba Inu. It is difficult to judge because they look similar in the photo, but the difference is obvious when Akita Inu and Shiba Inu are lined up.

Features around the face

Akita Inu has a slightly longer coat than Shiba Inu, and the coat around the face is dense, so it has a round face like a cat. Therefore, it is a characteristic of Akita Inu that facial parts such as eyes and nose can be seen closer to the center. 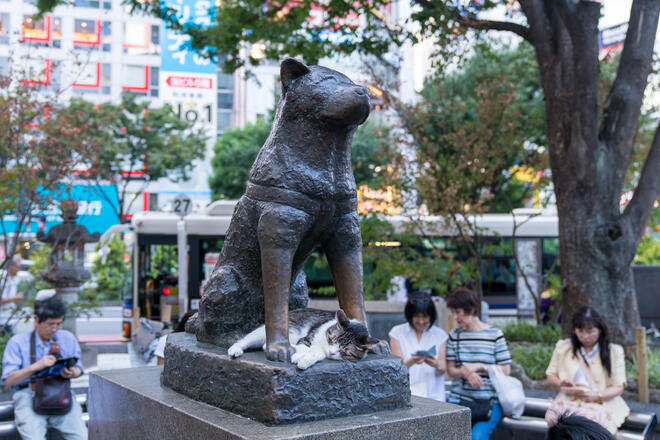 Tips on Akita and Shiba Inu

Here are some tips on similar Akita and Shiba dogs.

Maybe many people don’t know it.

Hachiko is not a Shiba Inu!

Isn’t this misunderstood by many people? The bee looks like a Shiba Inu, but it is actually an Akita dog, and the statue of Hachiko is almost full-scale.

The bee is said to have been picking up the owner, who died suddenly due to cerebral hemorrhage during work, at Shibuya Station for 10 years. After the owner’s death, the depository changed from place to place, but there was an episode that he often started running toward Shibuya.

The behavior of the bee is the very character of the Akita dog, which is very loyal to its owner.

Although they aim for different prey, they all share the same personality of being extremely loyal to their owners (hunters).

Akita and Shiba inu can be distinguished by size and face!