If you are thinking of welcoming a Chihuahua to your family, we want you to live a little longer, even if you know that you will someday say goodbye to an important family member. This time, we will explain the lifespan of Chihuahuas, illnesses that are likely to occur, and the secrets to longevity. 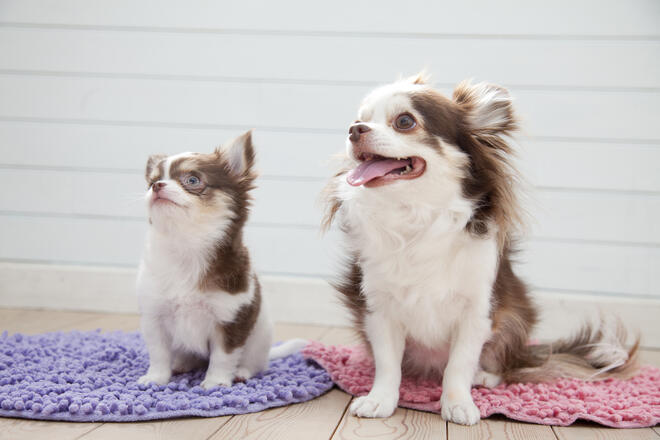 What is the average lifespan of a Chihuahua? 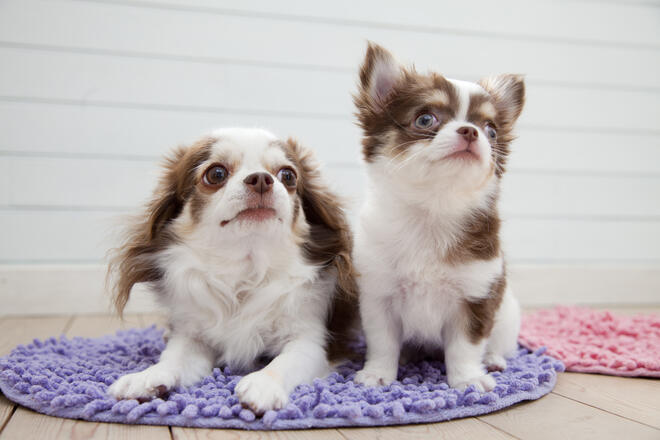 There is no officially confirmed oldest Chihuahua in Japan, but many of the Chihuahuas featured on blogs are around 20 years old.

Mostly congenital, it is a disease caused by malformations in the brain. Symptoms vary and include behavioral abnormalities, convulsions, strabismus, and paresis.

It is a disease that develops when the trachea is crushed and deformed. Symptoms such as difficulty breathing and difficulty in adjusting body temperature appear.

It is a disease in which blood flows back due to deformation of the mitral valve in the heart. Initially, there are no major symptoms, but as the symptoms progress, symptoms such as tiredness, more time to sleep, and coughing begin to appear. It is difficult to cure completely, so it is necessary to manage the illness while controlling the symptoms. 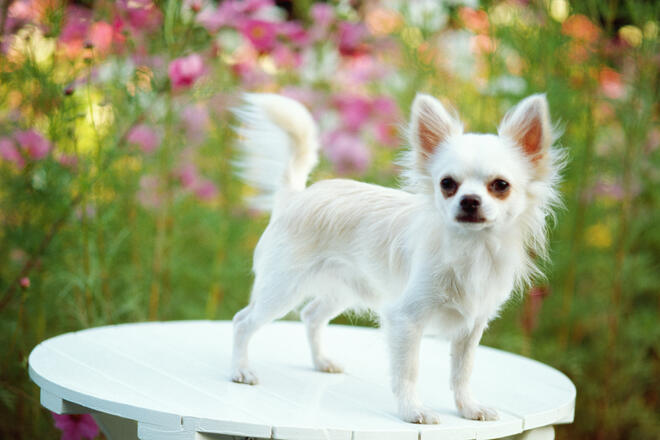 It is a disease caused by a decrease in kidney function. Polydipsia and polyuria are typical symptoms, but at this point the disease has already progressed, so early detection and early treatment are very important. Chronic kidney disease is also difficult to cure, so it is necessary to deal with the disease well.

What is the secret of Chihuahua’s longevity?

I want my beloved Chihuahua to live longer. I will explain the secret of Chihuahua’s longevity.

Although there are individual differences, the average weight of a Chihuahua is said to be 1 to 3 kg. Of course, some children are inherited and weigh more than 3 kg, so you don’t have to worry about your average weight.

The ideal figure of a Chihuahua is that you can see the bones by touching the body. Also, there is no problem if the waist has a gentle curve when viewed from above. 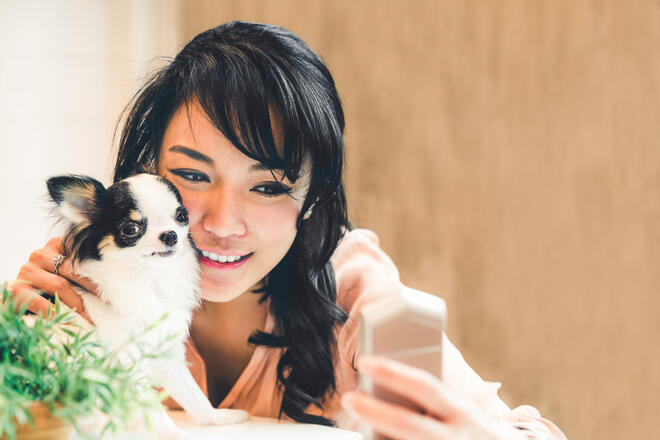 Even in adult dogs, when the risk of developing the disease tends to be low, it is advisable to have a medical examination once or twice a year. A blood test at the health checkup can help detect and treat the disease early. In particular, chronic kidney disease and heart disease are often advanced by the time symptoms appear, so early detection and early treatment are important.

Chihuahuas are vulnerable to stress and have a lonely personality. Therefore, even slight changes in the environment are sensitive, and you will immediately feel stress. As with us, stress leads to illness and longevity. Prepare a living environment and try to live a stress-free life.

What is not surprisingly known is dental care. Did you know that about 80% of people over the age of 2 have gingival inflammation or periodontal disease or are in the reserve army? If you have such troubles, not only will you lose your physical strength due to loss of appetite, but bacteria and viruses will invade your gums, increasing the risk of infection. That’s why dogs also need dental care.

Chihuahua To live a healthy and long life

The average lifespan of a Chihuahua is said to be 10 to 16 years. Why don’t you start what you can do now to take care of the illnesses peculiar to small dogs and the stress of daily life, and to help your important family Chihuahua live a long and healthy life? You will deepen your bond with your dog and spend more fun and dense time together.