What is Pavlov’s dog?

Pavlov’s dog is a term derived from the results of experiments on conditioned reflexes of dogs conducted by Russian physiologist Ivan Pavlov.

In the early 20th century, Dr. Pavlov discovered that when a dog was exposed to a particular condition (stimulus), the dog responded to that condition. This refers to “acquired reflexes (conditional reflexes)” that can be acquired through training or gained from experience.

Therefore, actions such as closing momentarily when something is about to get into your eyes and releasing your hand when you touch a hot object are the functions that are inherent to protect your body, that is, “congenital”. It is different from Pavlov’s dog because it is a reflex caused by a certain factor (unconditional reflex).

I will introduce what kind of experiment Pavlov’s dog was discovered.

Pavlov’s dog experiment began with the behavior of a dog that he discovered by chance. At that time, Dr. Pavlov put a tube through the dog’s cheek to measure the amount of saliva produced by the dogs when they were fed. 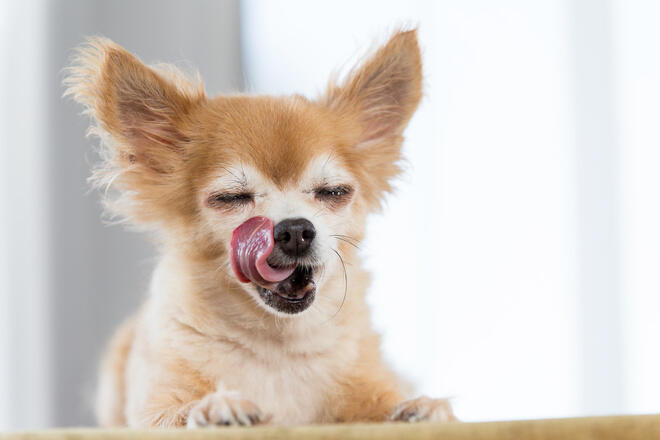 Contents of the experiment

Pavlov experimented with ringing a bell (* the metronome theory also exists) when feeding a dog, and then feeding the dog. And by repeating this, the dog came to recognize that “when the bell rings, you will get rice”, and the dog will drool just by ringing the bell. This is a conditioned reflex called Pavlov’s dog.

Originally, “bell” and “rice” are completely unrelated. Therefore, it is not normal to simply hear the sound of a bell and drool, but if you tie it like “bell = rice” by habit, your body will react even if it should have been irrelevant. is.

We know from experience that eating sour foods produces saliva. Therefore, just by looking at lemons and pickled plums (specific conditions), the body reacts and saliva is produced (specific reactions). This is exactly the phenomenon of Pavlov’s dog. 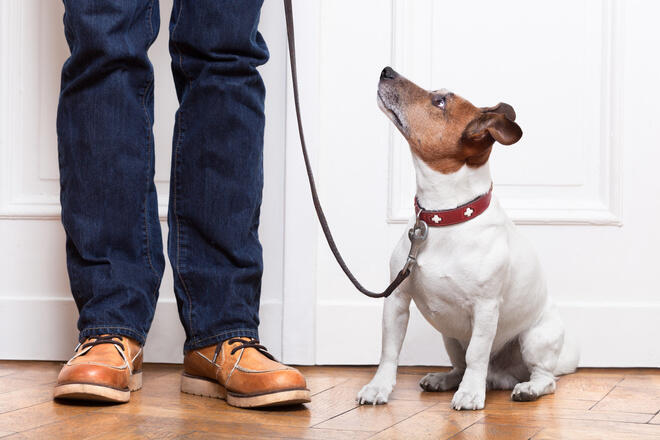 There are other phenomena of Pavlov’s dogs! Dog conditioned reflex

The following dog behaviors are also a phenomenon of Pavlov’s dogs.

・ If you have a food ball, you will come closer thinking that you will get rice.

・ If you open the cupboard where you have a snack, you will run up to think that you will get a snack.

・ If you have a lead or a walking bag, you will get excited and make a noise.

・ If you have the key, you will start barking thinking that you will be left alone

The above is just one example, and there are many other behaviors of dog conditioned reflexes.

The phenomenon of Pavlov’s dog may also be in his dog!

Was there a phenomenon of Pavlov’s dog that came to your mind? If used well, conditioned reflexes can be useful for discipline and can be a clue to solve problem behaviors. Why don’t you take this opportunity to deepen your understanding of Pavlov’s dogs?