There are always cute puppies in the showcases of pet stores, but not all puppies are bought and sometimes unsold. Have you ever wondered what happens to such an unsold puppy?

Learn about the reality of pet stores that you shouldn’t look away from, and think about what we can do. 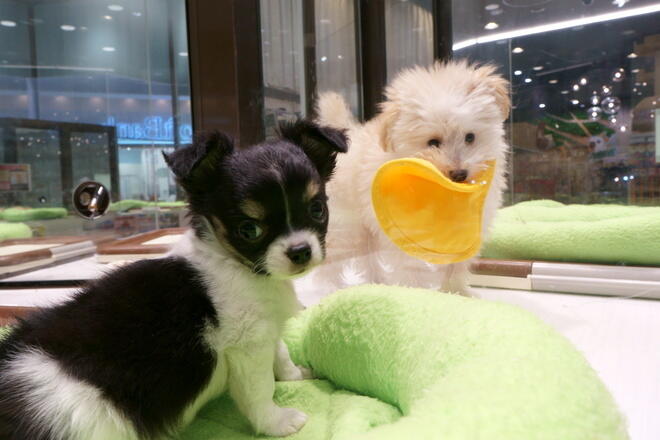 What happens to unsold puppies at pet stores?

Generally, puppies sold in pet stores sell well during the first few months of life. Puppies of this period are particularly popular and overpriced because they look and behave innocently and cute. And when the puppies are sold out and the puppies are getting younger, they will not sell well, so the price will be lowered, and some pet shops will sell out at a super-discount price.

However, there are still cases where it remains unsold, and puppies for which no buyer can be found will have the following fate.

Find a foster parent at a transfer party

Have a pick-up shop buy it

In many cases, unsold puppies are handed over to a “pick-up shop” that picks them up for a fee. This is because, in the past, unsold animals could be brought to municipal health centers and animal welfare centers, but the amendment of the Animal Welfare Law in 2013 allows health centers and animal welfare centers to refuse acceptance from animal dealers. As a result, unsold puppies went to the pick-up shop.

The pick-up company itself is not illegal. Sadly, however, neglect (abuse of dogs that have not been properly cared for and neglected) often leads to debilitation and death. As a matter of fact, in the past, there have been cases where a large number of dogs were taken and the carcasses were abandoned on the riverbed.

Thus, having unsold dogs destined to be sad by the pick-up shop is an important issue that we must not turn away from.

What we can do to get rid of unsold pet stores

The issue of pick-up shops has been widely taken up in the television media, and some animal welfare organizations are engaged in activities such as signing legislation prohibiting the sale of living organisms. In addition, some people are posting on SNS to let them know the current situation of unsold dogs and cats at pet stores.

Signing such activities and spreading information by retweet may also help reduce unsold pets. There are few things that an individual can do, and it may be a little power, but it is important to express your intention in any form. 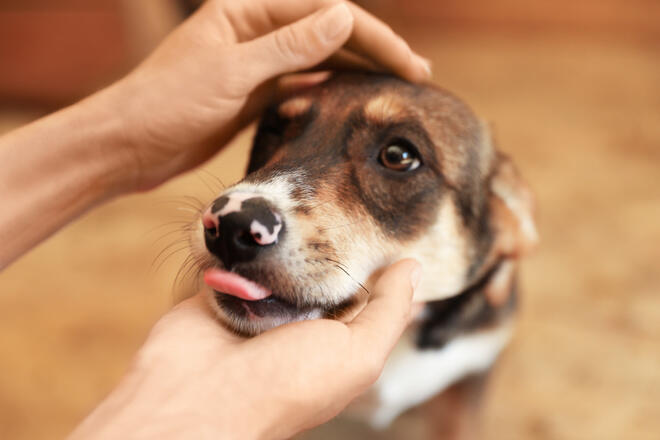 Become a foster parent and welcome a dog

In order to reduce unsold pets, it will be necessary to get closer to becoming foster parents by welcoming dogs from animal welfare centers and transfer meetings held by volunteer groups. If the demand for puppies in pet stores decreases, it will become difficult to earn profits, so there is a possibility that the number of pet stores with new business models that do not sell living organisms will increase.

Look at the lives of unsold pets at pet stores

Puppies sold at pet stores sell very quickly, and many dogs have a sad fate if they are left unsold and cannot find a foster parent. Pets sold as products are not “things” but “living animals.” Look at the lives of unsold pets and take this opportunity to think about what you can do to avoid sacrificing small lives.