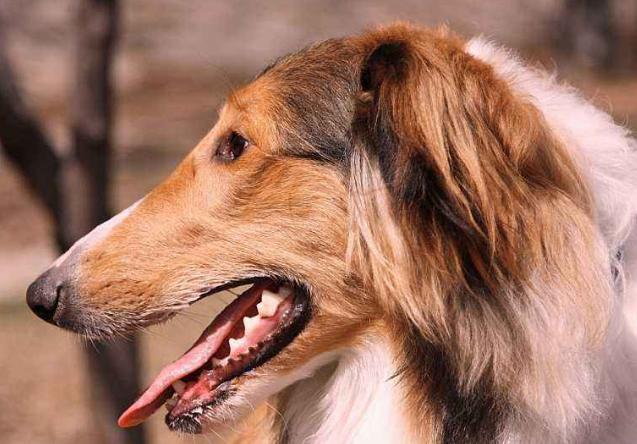 Dogs come in heat once a year in spring (March to May) and autumn (September to November). However, due to the long-term living with humans, superior material conditions have affected this seasonality, showing the phenomenon of perennial estrus, but spring and autumn are still more concentrated times for dogs to estrus.

You should pay attention. If your dog’s body and behavior have many obvious changes, which show: increased excitability, increased activity, irritability, coarse barking, and bright eyes, then your dog will have to grow longer. Older, these are all signs of the little bitch’s estrus. If the puppy’s ass oozes red mucus with blood, then you can be sure that your puppy is in heat.

Precautions for dog care during estrus

2 thoughts on “The time and symptoms of estrus in dogs?”