There are several types of dogs called Japanese dogs, but the one with a small body and a large number of breeding dogs is the Shiba Inu. Recently, the number of Shiba Inu kept indoors has increased, and the breeding environment is changing considerably. 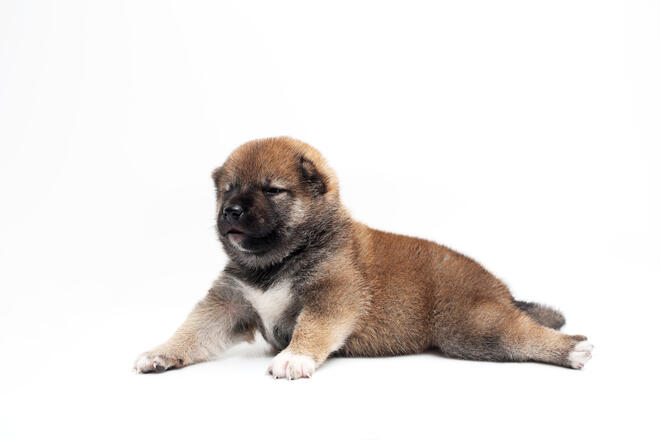 And apart from the standard Shiba Inu, the dog breed called Mameshiba is actually attracting attention recently. It is smaller than the Shiba Inu and is in a small category, so it is easy to keep. How big is the Mameshiba when it becomes an adult dog? Will it take a few months? In addition, I would like to explain the points of how to keep Mameshiba.

What is the size of an adult Mameshiba dog?

The decisive difference from the standard Shiba Inu is its small size. 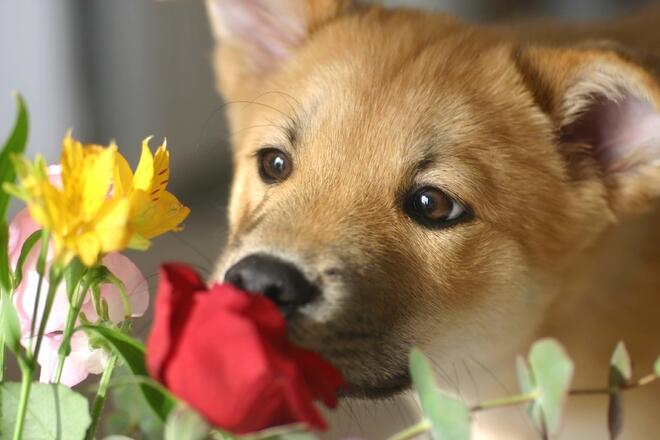 The size of the Mameshiba, which has a well-defined standard

According to the standards of KC Japan, the size of Mameshiba when it is an adult dog is as follows.

There is no problem if the Mameshiba properly meets the standards of Mameshiba and is certified by the pedigree, but obviously, the height is 25 to 28 cm or less, and be careful of Mameshiba that is too small. You will need it.

Because it is too small, skeletal distortion and tooth loss are likely to occur, and it is also a fact that there are Mameshiba with troubles such as abnormalities and malformations. On the other hand, the standard Mameshiba is not artificially modified by humans but has inherited and maintained small individuals, so there may be a clear difference. 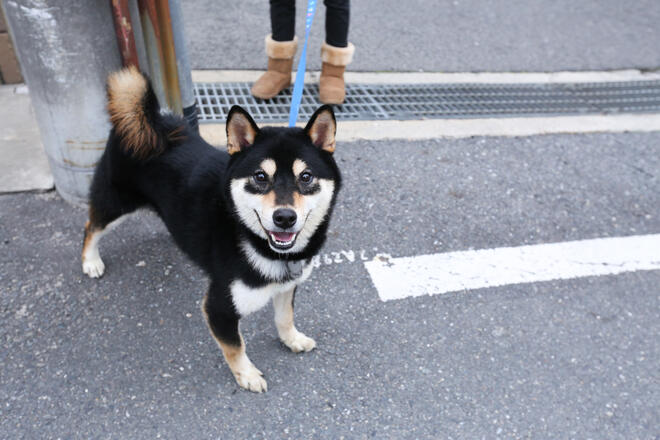 How long does it take for Mameshiba to become an adult dog?

Speaking of the age group of the Japan Dog Preservation Society, the Shiba Inu young dog 1 category is said to be 7 months to under 1 year old, and the growth of the body stops around this time.

There is also a category called Young Dog 2, which is one to one and a half years old.

Considering the mental growth of dogs, it can be said that the mind and body will mature by the time the young dog 2 is about 1 to 2 years old.

What kind of coat color does Mameshiba have?

Mameshiba’s coat has a double structure that is divided into an undercoat and a topcoat, similar to Shiba Inu. So what kind of coat color is there for Mameshiba? Also, I would like to take a closer look at whether there is any difference from the Shiba Inu. 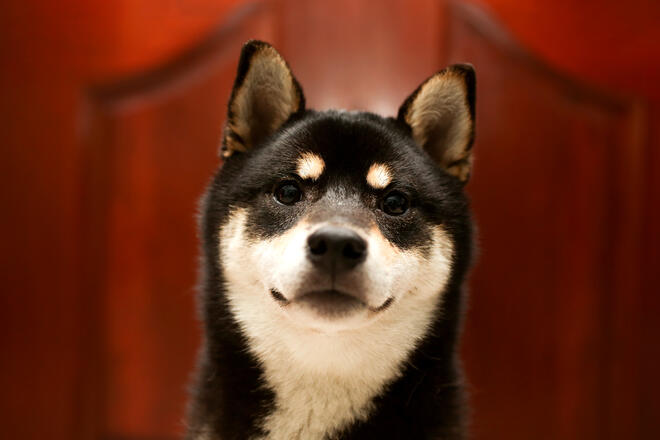 The coat color of Mameshiba is overwhelmingly red

There are red (brown) black, sesame, and white coat colors for Mameshiba, but in fact, more than 90% is red, and among the red, there is “one red” and “back white”. It is said that 80% of standard Shiba Inu are red, so it can be said that they inherit the characteristics of Shiba Inu.

The personality does not differ depending on the coat color, and basically, the characteristics of being obedient and self-reliant to the master do not change. It can be said that this depends on the breeding environment and discipline.

Is it true that Mameshiba it hard to tell the age by appearance?

Mameshiba is small and adorable, so it’s hard to tell the age. Perhaps it has the same characteristics as toy poodles. Therefore, I would like to explain how to get older and how to distinguish between puppies and adult dogs.

How to get old is the same as Shiba Inu

Although it depends on the breeding environment, the age of Mameshiba is almost the same as that of Shiba Inu.

The period from a puppy to an adult dog is almost the same, and the average lifespan is about 15 years. However, due to their small size, it is often difficult to guess their age just by looking at them. Even if you feel “Is it Shiba Inu’s Puppy?”, The actual age is even older. One of the characteristics of Mameshiba is that it looks young.

How to distinguish between puppies and adult dogs

Is it a Mameshiba puppy? Is it an adult dog? It’s surprisingly easy to tell.

If you look closely at the paws, the more you go for a walk, the harder the paws will be. It is due to the keratinization of the paws, and the hardness protects the soles of the feet. That means that Mameshiba, whose paws are hard, is an adult dog.

Another way to tell is the physique. Even small dogs have a solid physique, and you can tell even better by touching them.

Mameshiba is a breed of dog that suits the current Japanese lifestyle.

From the current situation of domestic dogs in Japan, where the popularity of small dogs is concentrated, it is no wonder that Mameshiba is widely accepted.

The number of condominiums where small dogs can be bred is increasing, and children, women, and the elderly can easily take a walk. In that sense, Mameshiba can be said to be a breed of dog that suits modern lifestyles.