When you’re relaxing, don’t your dog come by and turn your hips? It may seem like you’re doing something, but this gesture has a certain feeling.

To deepen the relationship of trust with your dog, this time we will explain why dogs turn their hips toward their owners. 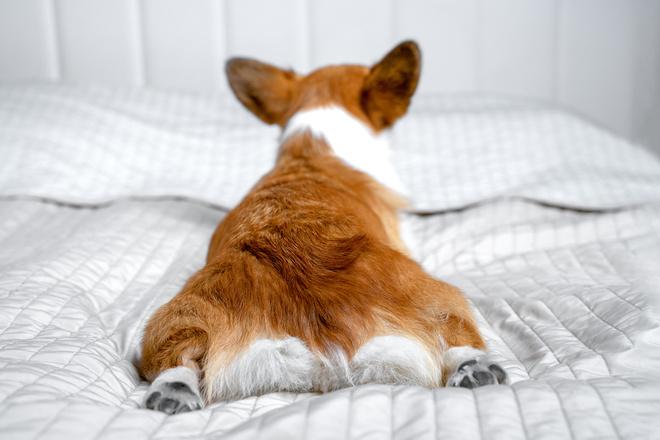 Why do dogs turn their hips towards their owners?

Knowing why your dog turns its hips towards its owner will help you better understand your dog’s feelings. Let’s take a look at the meaning of the act of turning your hips is.

It is a sign of forgiveness that the dog turns his hips toward the owner. The area around the butt is a key point for dogs, so try not to instinctively turn your butt against someone who is unforgiving to prevent them from being attacked.

Therefore, turning your hips is a sign of “I trust you!” And you are in a relaxed state. You might think, “I’m sorry for your ass,” but it’s actually something you should be happy about!

I want to get a sense of security

Also, even when you feel uneasy, such as when your living environment has changed due to a move, you may want to get a sense of security by turning your hips toward the owner and sticking them together. 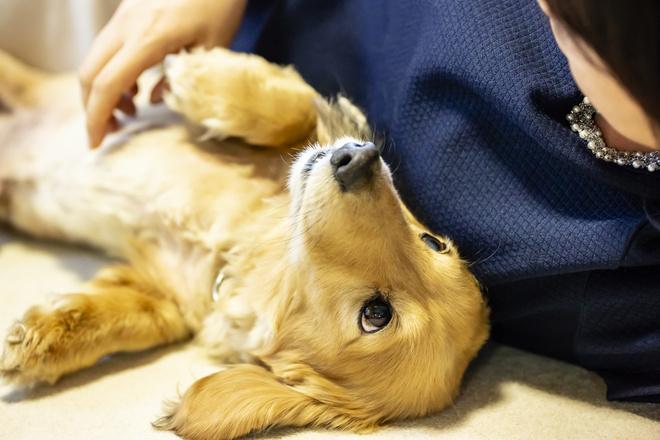 There’s more to it than turning your hips! Three expressions of affection for dogs

It is one of the so-called expressions of affection that a dog turns its hips toward its owner, but dogs also express their affection with various gestures.

Speaking of affection for dogs, it is widely known that the tail is shaken from side to side, lying on its back and showing its belly, and licking its face, but the following gestures are also said to “like the owner”. It’s a sign.

The ears are down backward

Even when my ears are lowered backward while staring at the owner, I feel relieved and want to be stroked.

However, if you have your ears down and your tail down or your teeth exposed, you have a negative feeling of anxiety and tension. Therefore, let’s observe the whole situation of your dog and get a feel for it. 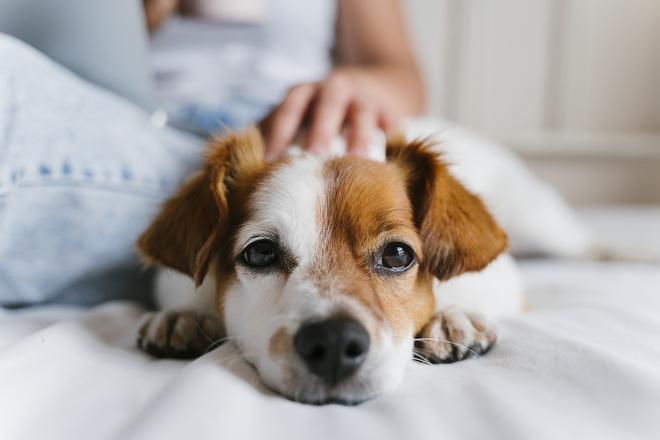 Put your chin on

Maybe your dog will put his chin on his arm or paw while he is relaxing? This is also an expression of affection for the owner with a feeling of trust and peace of mind.

When you put your chin on like this, you are very relaxed and defenseless. Therefore, it is a gesture that can only be shown to those who are completely forgiving.

I hit my head

Your dog may intentionally hit his head against the owner. This is a sign of appeal to your favorite owner that you want to be pampered and want more, and it is also proof that you have a solid relationship of trust.

How to treat your dog when his ass is turned

It is important to understand the feelings of your dog, who expresses his affection for turning his hips, and treat him gently.

I’ll gently snuggle up to you

When you come by and turn your hips, you feel relaxed and calm, so just snuggling up without doing anything should be comfortable for your dog.

Originally, dogs are animals that lived in groups, so they are not good at spending time alone. Therefore, spending time with your favorite owner is a great pleasure for dogs. 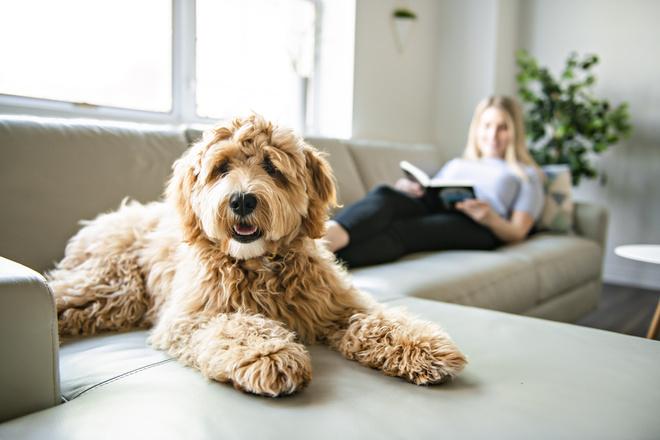 If you want to spoil your hips, gently stroke or talk to them to give them a sense of security. Studies have shown that oxytocin, also known as the “happiness hormone” or “love hormone,” is secreted through active skinship and communication, which helps to deepen the relationship of trust between the owner and the dog. ..

If you come close to me and point your hips at me, gently stroke it and let the owner express your affection.

If your dog turns his ass, think about it!

The fact that a dog turns his hips toward its owner has meanings such as “I trust you” and “I feel relieved to be with you”, which is just one of the expressions of affection. It’s a gesture that can only be shown to a special person, so please understand the feelings of your dog and gently snuggle up to it.