As the name suggests, Siberian Husky is a dog native to the Siberian region and is also famous as a sled dog. Even in Japan, a girl’s manga called “Animal Doctor” became popular Japan, and it has become a widely known breed of dog. This time, we will introduce how to interact with and play with Siberian Husky from the inside (personality and characteristics) of Siberian Husky, which has plenty of charm in addition to its appearance. 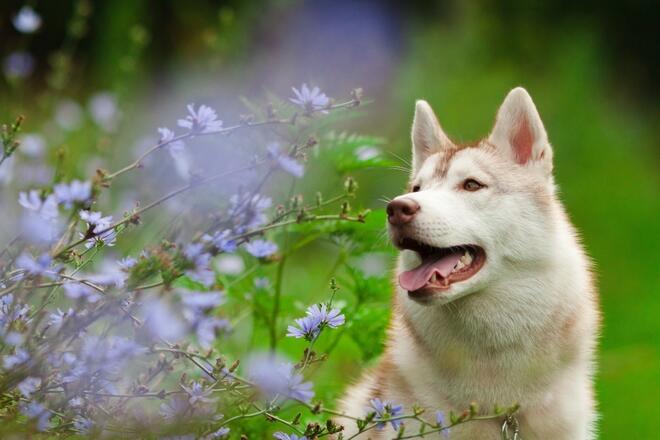 What are the charms and characteristics of Siberian Husky’s personality?

The large dog Siberian Husky is characterized by a wolf-like dignified look.

It has clear blue eyes and a large body, so many people may have a slightly scary image. However, Siberian Husky is said to have a cheerful and friendly personality that is surprisingly unsuitable for guard dogs.

Although it has a scary image from its cool appearance, it is cheerful and less aggressive and has a personality that is not suitable for guard dogs. I am very social because I was able to interact with children and other animals in a friendly manner and lived in a herd. Due to its spoiled side, it tends to be preferable to keep it indoors, where it can be kept with humans for a long time, rather than keeping it outside. 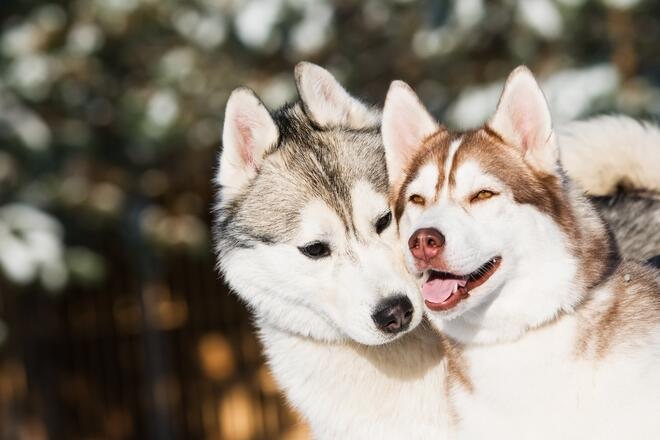 I love mischief because I am very curious. As a result, you may have a habit of escape or wandering. It is said that he has a low homing instinct due to his optimistic personality, and even if he gets lost, he may not come back without worrying if he feels comfortable there.

How do you treat your favorite Siberian Husky?

Siberian Husky is a breed of dog that is often said to be difficult to train and handle. Due to his optimistic and curious personality, discipline can take some time. Let’s understand how to treat dogs and owners properly so that they do not get stressed by discipline. 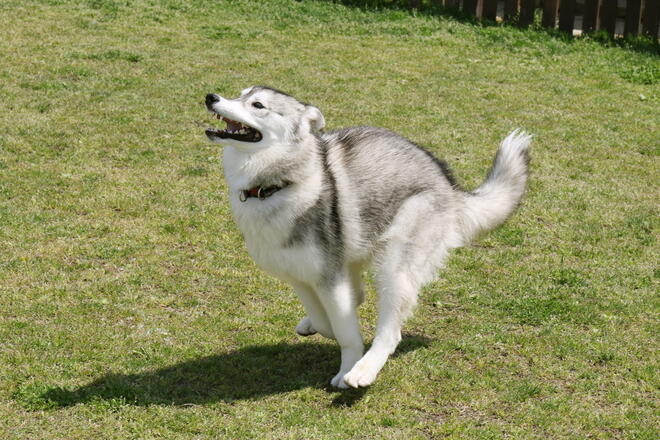 Siberian Husky has a strong tendency to be optimistic, and even if scolded, he may repeat the same behavior without discipline. If you know that the owner will make the same mischief over and over again so that the owner doesn’t make a noise first, don’t scold him for removing the cause or getting rid of the mischievous things in his dog’s thoughts. It is also important to create an environment where you can live.

In addition, Siberian Husky, who is curious and shifts to various things, is said to lack concentration, so it is not suitable for long-term training. If you lose your concentration, please treat it with a flexible attitude, such as interrupting without scolding. 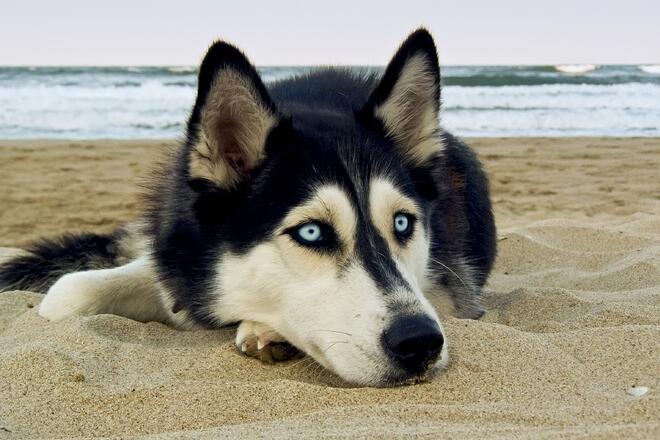 Get in touch with a lot of love

It may seem obvious, but it’s very important to grow up with a lot of love. It is only with love that we can treat each other patiently.

If you feel lonely or uncomfortable at home, you may escape in search of freedom, or you may bark in vain. I want to stay here forever! Let’s create a comfortable environment where you can feel the dog and give plenty of time for daily communication and treat it lovingly.

How to play to satisfy the physical strength of Siberian Husky

Siberian Husky is a breed of dog that has a great deal of stamina and requires a lot of exercise because of its roots in running long distances as a dog sled. Moving your body happily together is also an important type of communication, so let’s play actively.

Siberian Husky was active as a dog sled, so I just love running. Because of physical strength, a lot of exercises is required, and it is difficult to dissipate energy only by a normal walk, so it is necessary to take a long jogging-like walk that takes more than 1 hour twice a day.

Taking a walk leads to the release of stress as well as physical strength, and has the effect of making it difficult for problematic behavior such as breaking things, running away, and barking wastefully.

Go out to a dog run

Siberian Husky also loves to play with other dogs because he lived in a herd. In addition, the spacious dog run allows you to run around freely with no lead, which leads to the best stress relief.

Due to his friendly personality, he may actively approach other dogs and play with them, but his strong power and mischief can cause injuries to small dogs and children. Keep an eye on your dog, of course, but be sure to follow the instructions at all times for fun.

Have an active day with Siberian Husky!

Keep in mind that Siberian Husky has a friendly personality that allows him to live with small children and other animals, but he’s optimistic personality makes him very patient with discipline. I love running and have a lot of exercises, so it will be a great partner for those who want to go out actively together.