Yogurt is a popular dairy product that about half of the Japanese eat for breakfast. Yogurt, a fermented food, is known as a food that has an effect on intestinal regulation. Such yogurt is one of the foods that dogs as well as humans love. This time, we will explain the properties and ingredients of yogurt, how to feed yogurt to your dog, precautions, and the constitution that you should not eat. 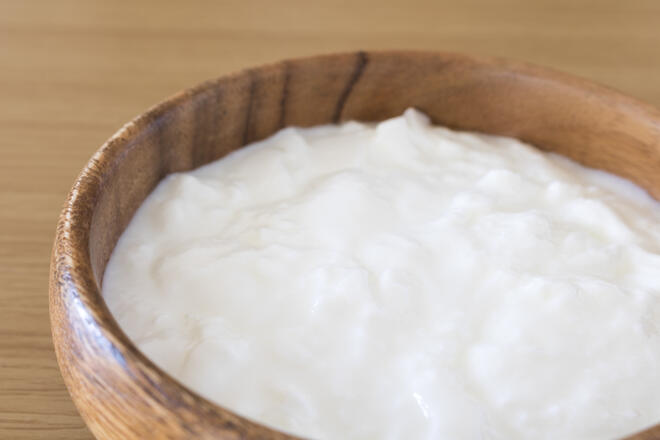 What kind of “yogurt” should you know before giving it to your dog?

First, let’s know about the nutritional components of yogurt.

Yogurt is a food that can effectively ingest nutrients

In addition to lactic acid bacteria, yogurt contains proteins, calcium, vitamins, carbohydrates, and lipids as nutritional components. These nutrients contained in yogurt are decomposed by lactic acid bacteria, so they are easily digested and absorbed, and are said to be more efficient than ingesting from other foods. 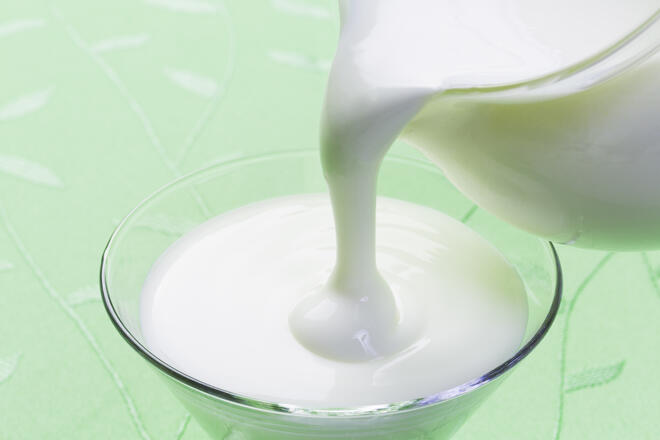 What are the four typical nutrients of “yogurt” that you should know before giving to your dog? 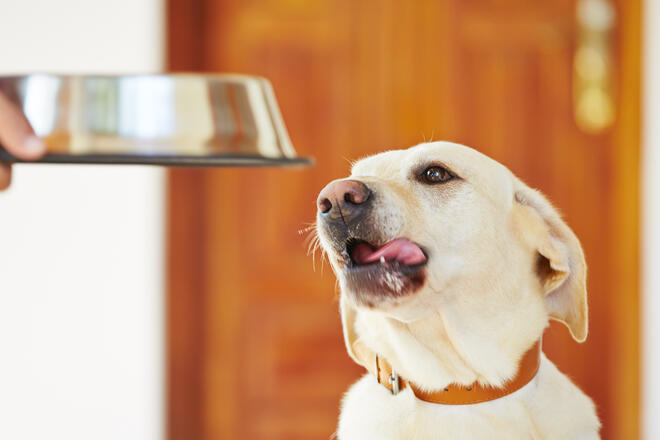 Protein is one of the three most important nutrients for dogs. Yogurt contains more protein, which is the source of energy for blood and muscles, than milk, and contains 3.6g per 100g of plain yogurt. The protein contained in yogurt is decomposed into peptides by lactic acid bacteria, so it is excellent in digestion and absorption. In addition, peptides are components that can be expected to help the absorption of calcium.

Yogurt also contains calcium, which is one of the minerals, at 120 mg per 100 g of plain yogurt, which is higher than milk. Calcium is an important nutrient that not only becomes a component of bones, but also regulates the physiological functions of the body. In addition, calcium contained in yogurt is an effective food for calcium supplementation because absorption is promoted by the action of lactic acid bacteria. 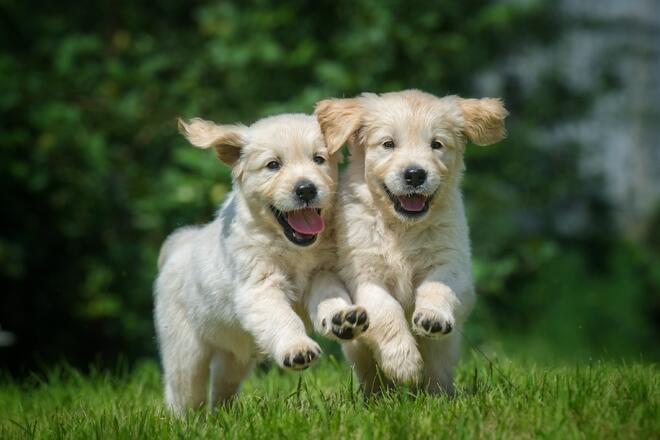 What kind of “yogurt” do you want your dog to eat?

100% raw milk without additives is recommended

There are two types of yogurt on the market: sweetened and unsweetened. If you give it to your dog, choose a “sugar-free” one. Also, the same plain yogurt has a different content of raw milk. Cheap yogurt may contain additives in addition to raw milk, so choose one that says 100% raw milk when feeding your dog.

Lactose intolerance to be aware of when feeding yogurt to dogs

Giving a dog milk or yogurt can cause stomach upset. This is a symptom of the inability to digest and absorb lactose, a lactose contained in dairy products. This is called lactose intolerance.

Dogs are more likely to have this lactose intolerance than humans, which is why feeding milk or yogurt can cause stomach upset. However, since the lactic acid bacteria contained in yogurt break down a part of lactose, it is less likely to cause stomach upset than milk, but caution is required when a dog develops indigestion after eating yogurt. .. Also, in rare cases, allergic symptoms may occur, so give a small amount at first and see how it looks.

Points when giving yogurt to dogs

Basically, dogs should be given 100% raw milk sugar-free yogurt. Also, if you want to give a “living enzyme” that is effective for dogs, it is recommended that you make it at home using raw milk rather than the commercially available milk that is agitated by a machine and sterilized by heating.

It is better to give yogurt continuously every day, so for small dogs, use half to one teaspoon a day as a guide. Just because you’re happy, if you give it as much as a human eats, you can get hungry. In addition, since lactic acid bacteria are sensitive to stomach acid, it is important to give them during or after meals when stomach acid is diluted. Mix with foods such as foods and fruits, or give as a dessert

Activate your intestines with yogurt to support your dog’s health!

Preparing the intestinal environment is very important for living a healthy life. Recently, various supplements have been released to improve the intestinal environment of dogs, but why not give yogurt that is familiar to you first. Feeding yogurt with excellent nutrients may improve your daily worries. You can easily make yogurt at home, so why not try making homemade yogurt?