Paprika, which is nutritious and colorful, makes various dishes look good and taste good. Many people may be wondering if it is okay to feed dogs with such versatile paprika. This time, we will introduce the precautions and recommended ways to give paprika to dogs.

Paprika is one of the foods that dogs can eat. It is thicker than peppers of the same Solanaceae genus Peppers, has no bitterness, and is sweet, so even dogs that are not good at bitterness may eat it.

If you give it carefully in quantity and how to give it, it is a food that contains a lot of nutrients that dogs will love.

Vegetables such as paprika are just a side dish, so give them no more than 20% of your daily calorie intake. The intake of an adult dog weighing 10 kg is one-eighth that of one paprika. 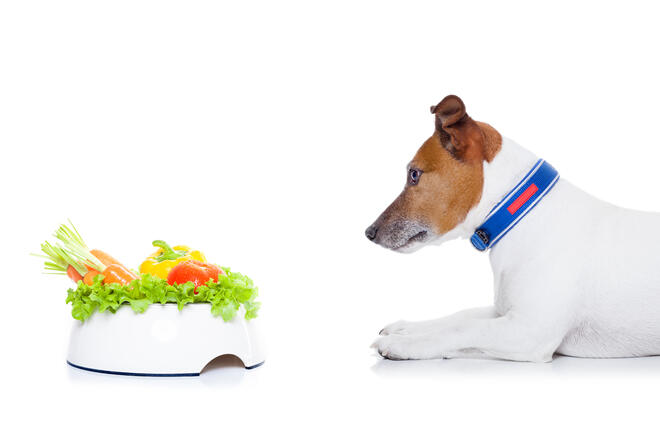 The recommended way to give

Basically, it is okay to give paprika “raw”, but it is recommended to heat it because some of them cause indigestion and diarrhea. Vitamin C contained in paprika is protected from oxidation and heat due to the component called vitamin P and is hard to break, so it is recommended to use oil that has a high absorption rate.

Also, if you give paprika powder sold on the market as a topping like a sprinkle, it will be easier to digest. However, some of them contain spiciness like chili peppers, so be sure to look carefully before choosing.

Did you know that paprika is a nutritious vegetable? It contains plenty of nutrients that are essential for dog health, so it is recommended not only for humans but also for dogs. Introducing the ingredients contained in paprika.

Paprika is mainly rich in dietary fiber, β-carotene, potassium, and vitamins. In particular, paprika is so rich in vitamins that it is said to be a treasure trove of vitamin C, and its content is one of the highest among vegetables. Vitamin C is twice as much as peppers and lemons, which look similar. 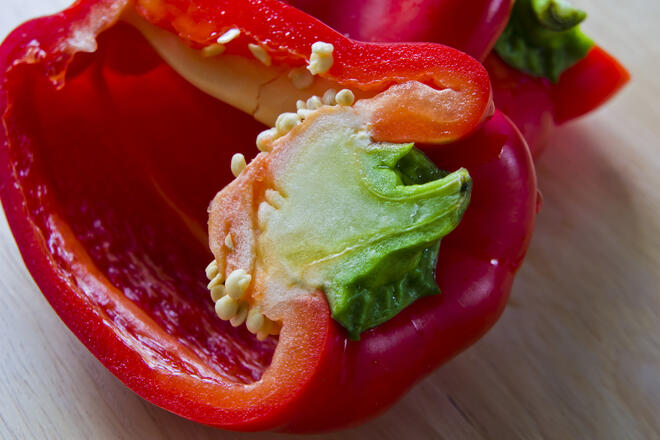 Precautions when giving paprika to your dog

Although it is nutritious, there are some precautions to take when giving it. Make sure you understand the paprika that you gave to your dog so that you don’t get sick.

Don’t give too much!

Paprika has abundant nutrients and has a nice effect, but it is NG to give too much. High doses increase the likelihood of indigestion and diarrhea.

Even if you give nutritious paprika, it will be meaningless, so try to give it within the intake range explained earlier. 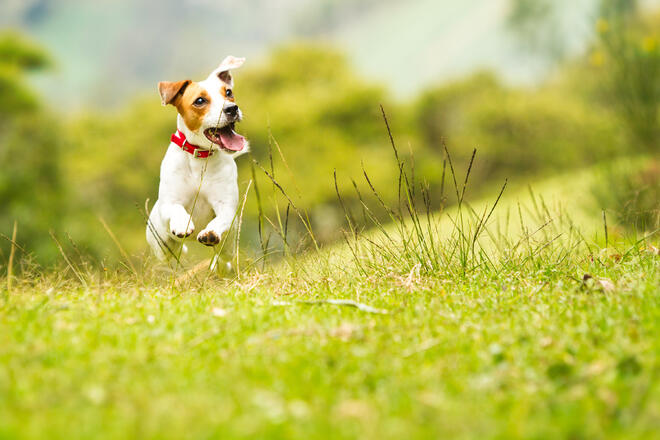 Paprika seeds are nutritious and may be cooked and eaten, but be sure to remove the calyx and seeds before feeding them to your dog.

Because of the hardness of the seeds and seeds, they are difficult to digest and can get caught in the throat.

Nutritious paprika that keeps your dog healthy both physically and mentally!

Paprika is colorful and nutritious, so I would like to incorporate it into my dog’s diet. Please be careful about how to give it, and make nutritious and loving rice with paprika.