Shiba Inu is a Japanese dog that is gaining popularity from all over the world as a natural monument that can be raised. Among them, Kuroshiba is rapidly gaining popularity due to its speckled face, which is likened to Maro eyebrows. Kuroshiba has a rare value of about 10% of all Shiba Inu, but what are its characteristics? This time, we will introduce the rich facial expressions, charms, and trivia of Kuroshiba, which is attracting attention. 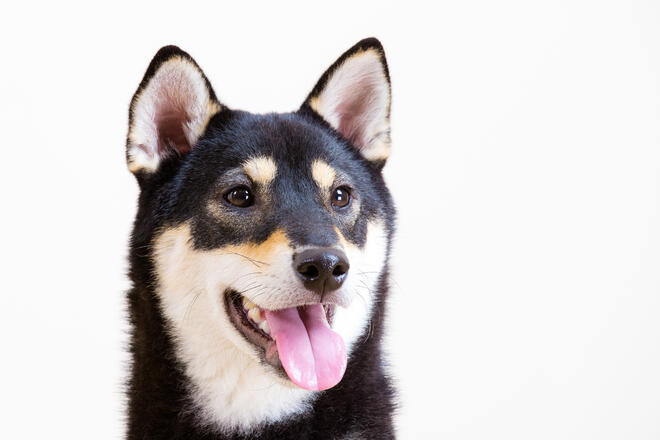 There are six types of ancient Japanese dogs: Shiba Inu, Kai Ken, Kishu Dog, Shikoku Dog, Hokkaido Dog, and Akita Inu. Shiba Inu accounts for 80% of the total. It is also known overseas as Shiba-inu, which is gaining popularity. Shiba Inu, which is said to have a history of 10,000 years, has been designated as a natural monument of Japan because of its appearance and personality that has not changed since ancient times. Compared to foreign hunting dogs born by crossing various breeds, the primitive Shiba Inu, which is the closest to the wolf, is loyal to its owner and is also popular with foreigners who prefer dog-likeness due to its wise and independent personality. It has become.

Shiba Inu is known as one of the most beautiful breeds of all breeds. It is said that toilet training is difficult for indoor owners because they dislike having the house and toilet space together. Another popular secret is that Shiba Inu, which has a thick coat that is hard to get dirty, has less body odor peculiar to dogs. 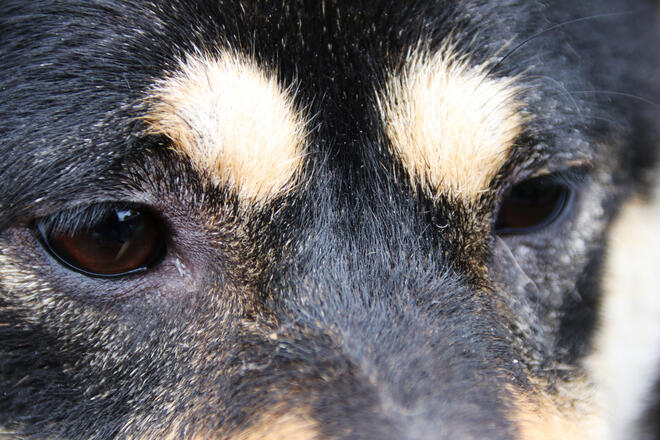 What are the characteristics of Kuroshiba?

Red coat is synonymous with Shiba Inu, but Shiba Inu has four types of coat colors, black, sesame, and white, in addition to red. Of these four types of hair color, 80% is red, black and white are the remaining 10%, and sesame is a rare color. Kuroshiba, which has become popular recently, has a hair color that was originally only about 10%.

What are the characteristics of Kuroshiba’s coat?

The main black coat color is black shiba, but this black is a hair color unique to Shiba Inu called iron rust color and sumi color. If you look closely, the coat of Kuroshiba consists of three colors: black, white, and reddish brown. When viewed from behind, the surface is all black, but the back of the tail and the area around the anus are white. This is called “back white” and is one of the characteristics of Kuroshiba. When viewed from the front, black, white, and reddish brown are well-balanced around the chest, mouth, neck, ears, and eyes. Especially, under the chin, the belly is characterized by having beautiful white hair. Kuroshiba One of the most popular “cute facial expressions” is the contrast between black and white. 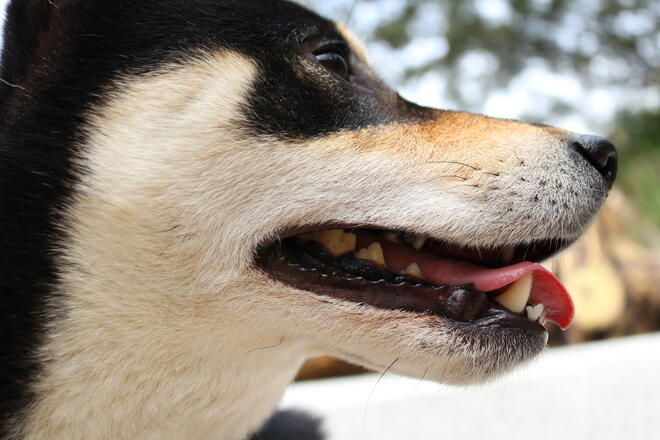 The secret of Kuroshiba’s popularity is Maro Eyebrows

A major feature of Kuroshiba is the brown or white spots on both eyes called Maro eyebrows. This is called the “fourth eye” and is said to be a camouflage to protect the eyes from foreign enemies. In fact, it is also attached to the red Shiba Inu. The fact that this “fourth” is clear in Kuroshiba is a popular spark.

In other breeds, the character may change depending on the coat color, but in the case of Shiba Inu, it is said that there is no difference in character between reddish brown, black, white and sesame. Every Shiba Inu has a loyal, wise and stubborn side to its owner. In addition, it requires abundant amount of exercise, and lack of exercise causes stress. Not limited to Kuroshiba, Shiba Inu is a breed that has maintained a one-to-one relationship with hunters, so we hope for a solid master-slave relationship. If this master-slave relationship is not clear, there is a high possibility that problem behaviors such as biting and aggression will occur, so be careful.

The charm of Kuroshiba is its features

Kuroshiba as a puppy is also characterized by the fact that the pattern on his face is not clear. As you grow up, the contrast with the white around the Maro eyebrows and chin becomes clearer. It is a unique feature of Kuroshiba that even veteran owners do not know what kind of facial features they will have in the future, and their facial features will differ between when they are puppies and when they become adult dogs.

Sometimes my parents are not Kuroshiba

Since Kuroshiba is a coat color created by changing the pigment, both parents are not necessarily Kuroshiba. Normally, red Shiba Inu and Kuroshiba are parents dogs, but recently, Kuroshiba has become popular, and both parents dogs are often Kuroshiba, so it is far from the standard of Shiba Inu because it gives priority to hair color. In some cases, a puppy is born.

If you want to welcome Kuroshiba, from a breeder specializing in Shiba Inu

As introduced in the article, Kuroshiba is not a hair color that can be sexually selected, but a product of chance. Recently, it has become common in the city, but there are cases where it is born by unreasonable breeding, so it is important to carefully select the puppy when welcoming you. In addition, although Kuroshiba has a rich expression and looks gentle, its basic properties are the same as those of Shiba Inu. If you do not have strong leadership and discipline from the puppy period, you are likely to become a problem dog, and there are many cases where you are abandoned as a chewing dog.

By welcoming Kuroshiba from a breeder specializing in Shiba Inu, you will be able to take part in socialization and discipline consultation during the puppy period, so do not buy on impulse just because you saw it at a pet shop, but welcome it after carefully considering the living environment. recommend.