When we spend time with pets day and night, we can always develop a deep relationships. Even if pets die, we will not forget them. Dogs are our most loyal pets. Although we are unwilling, we still have to face this cruel reality-dogs will eventually leave us first. If we can judge from all the signs that the dog will die soon, we can make some preparations in advance to let it leave with dignity, peace, and comfort. 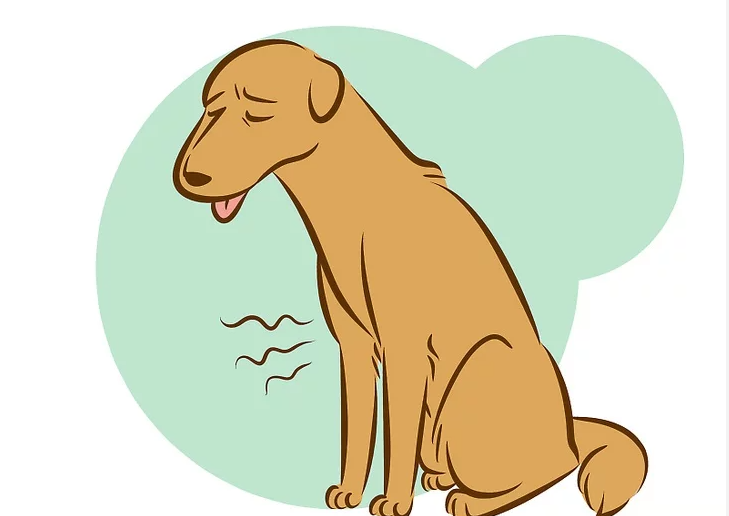 Observe if the dog shows signs of dying

Pay attention to whether the dog is listless. In the days or hours before the dog’s death, its breathing will be very shallow, the interval will be very long, and finally, it will be in a state of air spring. Under normal circumstances, it breathes 22 times per minute; when it is about to die, it may only breathe 10 times per minute.

Pay attention to changes in the dog’s appetite. When dying, the dog will have a loss of appetite and will not eat or drink, because, at this time, its liver and kidneys have lost their functions.

See if the dog’s muscles react abnormally. Due to the lack of glucose, the dog will be very weak and convulsions unconsciously. At the same time, it does not respond to pain and lacks reflex movements. 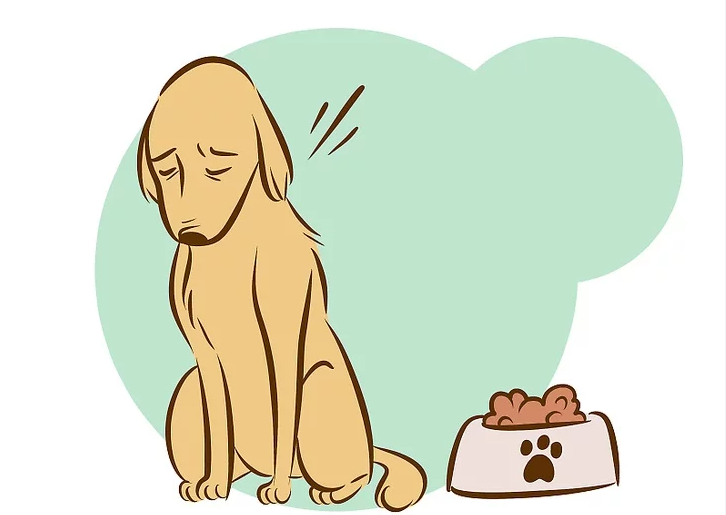 Determine if the dog is old

See if the dog responds quickly. If the dog only becomes sluggish, and there is no problem with eating, drinking, walking, or standing, it can respond when you call it. This just means that the dog is old and it has no other pain.

Pay attention to see how much it eats. When the dog gets older, his appetite will decrease, but he eats regularly. Just like human beings, when they are old, they consume fewer calories and eat less naturally. This is just a natural law, there is nothing to worry about. 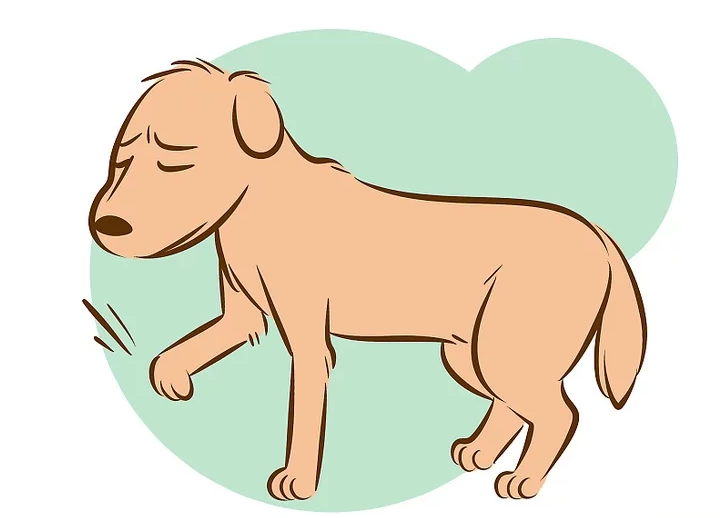 Observe how it reacts to other dogs. Dogs will lose interest in sexual behavior when they are old, even if there is a dog of the opposite sex next to him, he will be uninterested. Humans and dogs are not the same. When people are old, they may be happy for a long time because of little things.

Observe the dog’s appearance. When the dog gets old, many things will gradually appear, such as: 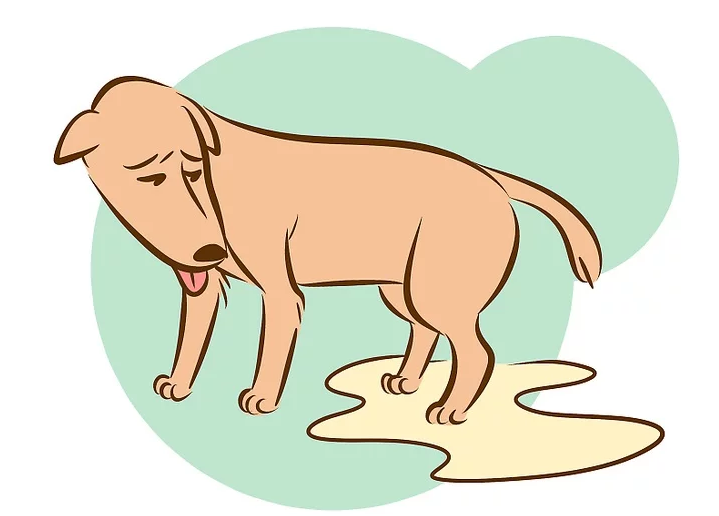 Let the dog go away comfortably

Find out if euthanasia is suitable for your dog. Authorities believe that euthanasia can allow animals to die without pain. This is a humane way of killing dogs. It has three main goals:

Think carefully about whether to euthanize your dog. Sometimes, we want our dogs to accompany us more. It is actually a manifestation of our selfishness. The dog may live a very painful life. If you can let it die without pain, it is actually a kind of relief for it. So should we euthanize the dog? You can think from the following aspects:

Whether or not to euthanize, you still have to consult a veterinarian. They can accurately assess the dog’s physical condition through testing and determine whether your dog can be cured. If there is no rule, it is better to euthanize it.

Understand the conditions for euthanasia. In general, any situation that causes severe physical pain can be euthanized, whether it is acute or chronic. Specific examples are as follows: 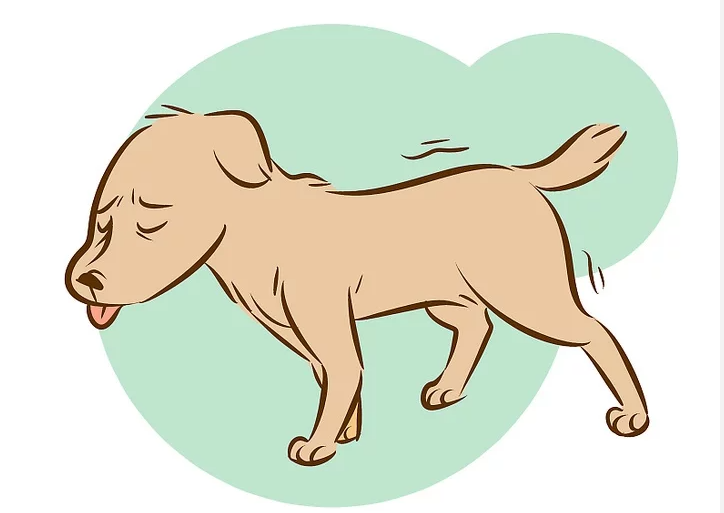 Find out if the dog is dying. If you have the following signs, you should consider euthanizing them.

When deciding to euthanize a dog, it may be very painful, but this is a problem we must face. The most important thing is whether we can let the dog leave peacefully and with dignity. If it can make the dog die less painful, this thing is still worth doing.

It’s cruel to let the dogs leave like this, but it’s better than watching them die. Remember to take a picture of it at the last moment.