Golden retriever and Labrador retriever. They have similar physiques and facial expressions, and both have “Retriever” in their names, so don’t you look like a relative? However, in reality, they are completely different breeds and have different historical backgrounds. 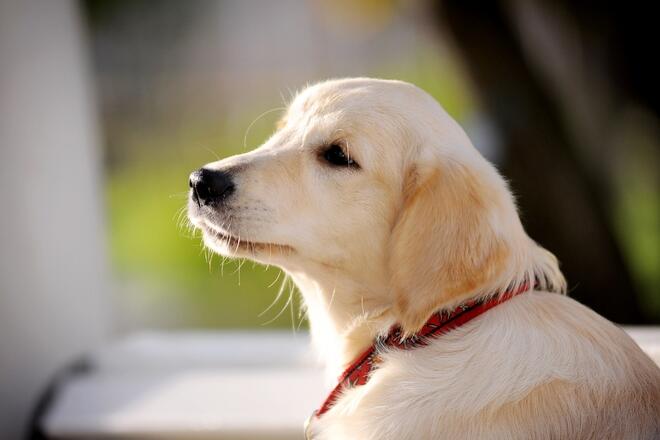 We will explain the features and how to distinguish between Golden Retriever and Labrador Retriever.

First, let’s take a look at the characteristics of Golden and Labrador.

The Golden Retriever is a dog native to the United Kingdom and, as the name implies, has a beautiful golden coat. As a bird hunting dog, it was responsible for collecting the prey shot down by the hunter, so it is physically strong, has a good sense of smell, and is obedient to its owner. Many children have a gentle and gentle personality, and if they can be disciplined properly, they are suitable for living with children and the elderly.

The Labrador Retriever is said to be a dog that came to England from Newfoundland, Canada. It was useful to hunters because it was highly submissive to its owner and was not afraid to enter the water. He has a strong body and loves playing and exercising. He is good at judging situations, adaptable, sociable, and kind, so he is suitable for living with small children and the elderly. 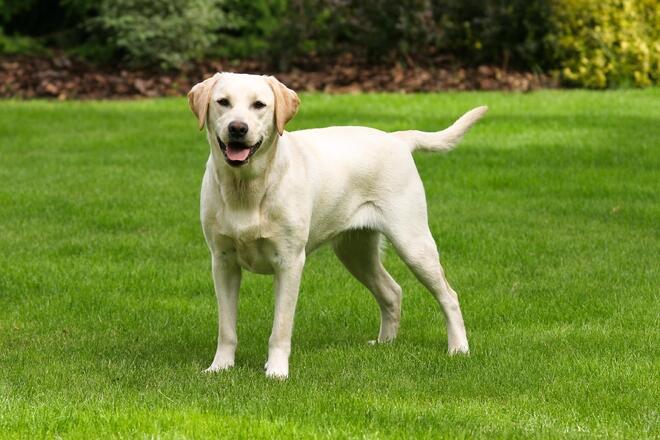 There is no big difference in body size, both weigh around 30 kg, and have a rectangular physique that is longer than the body height when viewed from the side.

How to distinguish between a golden retriever and a labrador retriever

About the difference in coat color 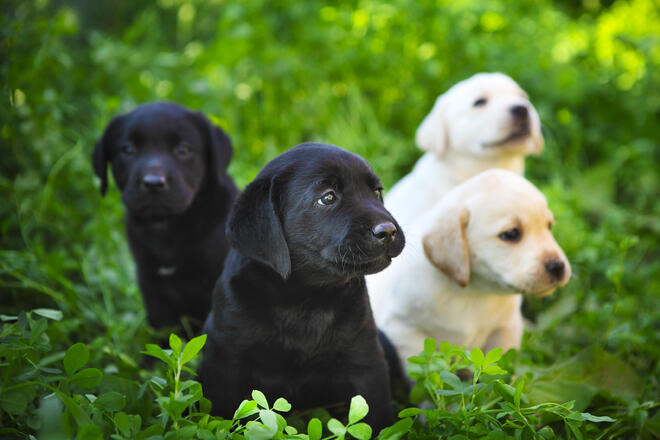 The personality of Golden Retriever and Labrador Retriever

Both Golden Retrievers and Labrador Retrievers have bright and gentle personalities. Sociable, higher learning, and obedient to others. Because of its personality and nature, it is widely used in society such as guide dogs, police dogs, service dogs, search and rescue dogs, and therapy dogs. 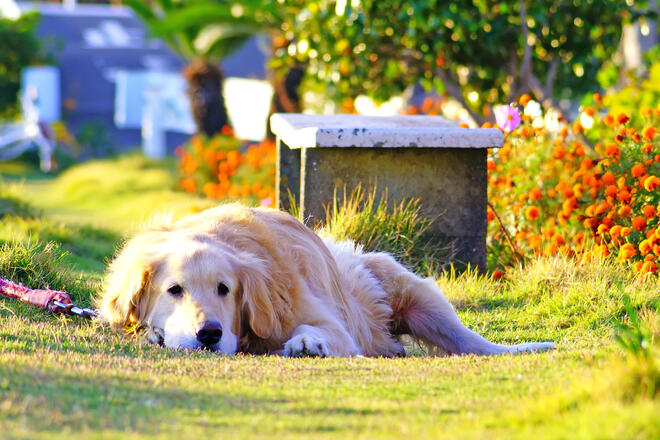 Golden and Labrador are different breeds, but both are kind

How was it? The Golden Retriever and the Labrador Retriever have been gentle breeds, smart, and higher learning breeds. However, if you do not communicate well with the owner or take good care of them, you may lose trust, become stressed, and change your personality. Both breeds become irreplaceable partners by building a relationship of trust as an important family. If you are considering welcoming you to your home, it is a good idea to have knowledge of breeds and discipline and be prepared to build a better relationship.