Until the birth of a teacup poodle

Very small breeds, such as teacup poodles, often have dystocia due to the larger baby’s head than the mother’s canal. Assuming that you will have a Caesarean section, you need to keep in close contact with the veterinary clinic and research a hospital that can handle it even at night.

Although it is a small teacup poodle, the gestation period is about 63 days, which is the same as other dog breeds. It takes about a week, just like a person’s childbirth.

Number of animals born in one birth 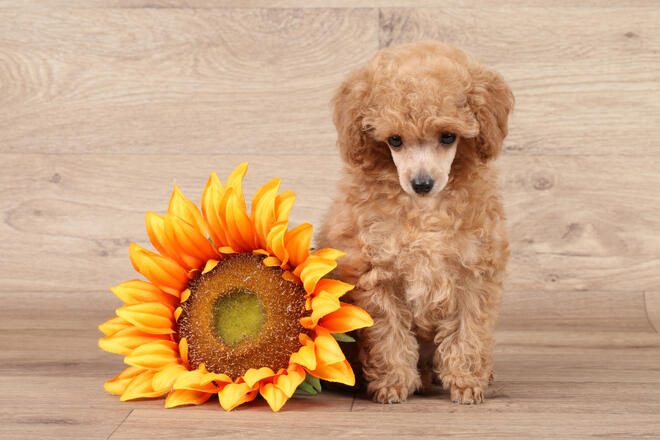 Although there are individual differences in the growth speed of dogs, it is generally possible to grow healthy by feeding a nutritionally balanced diet and exercising moderately.

However, the teacup poodle has a short history and is not registered as an official breed, so it is just a guideline for weight transition. 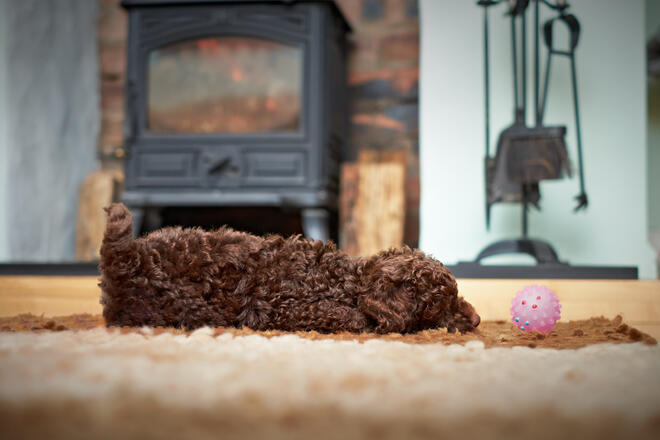 How long will it grow?

Teacup poodles are an unofficial breed, so there are no size or weight restrictions. In the United States, a teacup poodle with a grown-up weight of 2.7 kg or less and a body height of about 23 cm or less is used as a teacup poodle. ..

Poodles, not just teacup poodles, often have a lighter coat color as they grow. This phenomenon is called “fading”. The coat color changes to black silver, red apricot, brown to cafe au lait, and so on.

When you have a teacup poodle puppy

When you have a teacup poodle puppy, the owner has a lot to do, such as walking, shampooing, and disciplining.

How to give rice

Puppies grow rapidly and require more energy than adult dogs. Give your puppy dog ​​food designed to provide them with the nutrients they need and enough energy. In addition, the teacup poodle has a small stomach as well as a body, so it is a small meal compared to other breeds. If you give snacks or human food, the nutritional balance will be lost, so try not to give it as much as possible. Dietary management is very important during the puppy period, which forms the basis of the body. 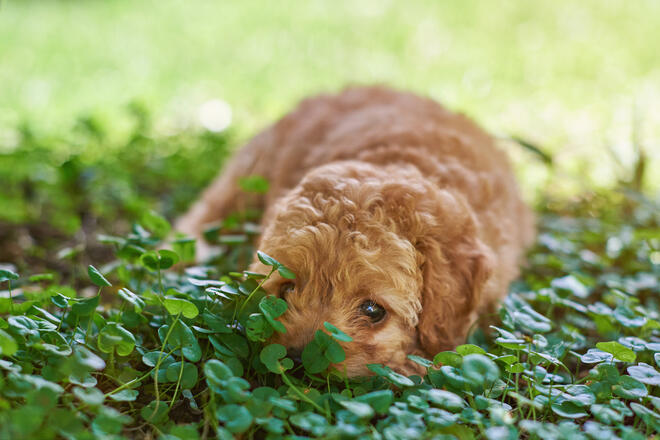 The first walk, shampoo, and discipline

When you have a Teacup Poodle puppy, you may be wondering when to take care of it. Introducing when to start walking, shampooing, and disciplining.

Timing to start a walk

Since your immune system is incomplete during the puppy period, you should vaccinate as directed by your veterinarian and get permission before going for a walk. If you miss the timing to start a walk because you are afraid of infectious diseases, you may not be able to walk well because you are afraid of the outside environment even if you decide to go for a walk after you grow up, or you may get along with other dogs and people. There is a possibility that you will not be able to adapt to society, such as not being able to do so.

Discipline should begin as soon as possible. You may think that you still don’t know what to teach a small puppy, but a puppy that grows many times faster than a human can quickly pass the right time for discipline. Although the teacup poodle is small, the cry is loud for one person. To prevent dogs from becoming dogs that tend to cause problem behaviors such as barking in the future, they need to understand the basic personality rules from the time they were puppies.

Have a happy day with a teacup poodle

It’s a cute teacup poodle like a stuffed animal, but it’s important to manage and discipline it like any other dog. The puppy period goes by in a blink of an eye. Take good care of your day and day with your Teacup Poodle puppy.