If you are a dog lover who always watches over cute dogs when you go out and asks, “I want to get along with you … but how should I deal with them?”, Check this article. Communication with dogs can be avoided if you make a mistake in the distance. 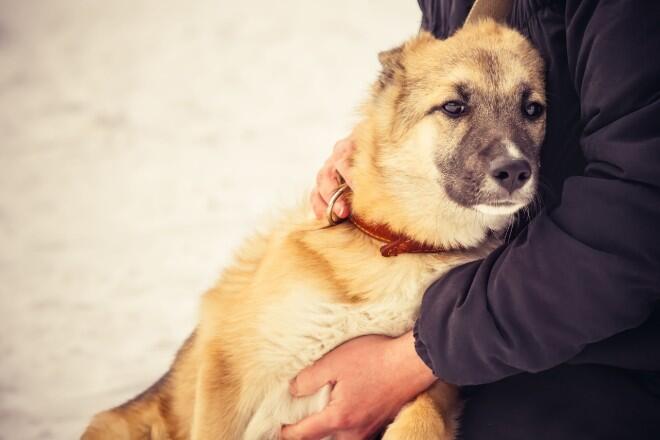 People who are liked by dogs [4 features]

People who like dogs for the first time have the following characteristics.

[1] People with a calm and gentle atmosphere

Basically, dogs are not good at people with high tension. Many dog ​​lovers speak calmly, slowly, and calmly. Dogs are more sensitive to human moods and facial expressions than people can imagine.

If you speak too loudly, your dog may get excited or anxious. On the contrary, even if the tone is too low, it can be intimidating and scary.

Keep in mind that dogs tend to be less rugged and more attractive to gentle and imposing people. 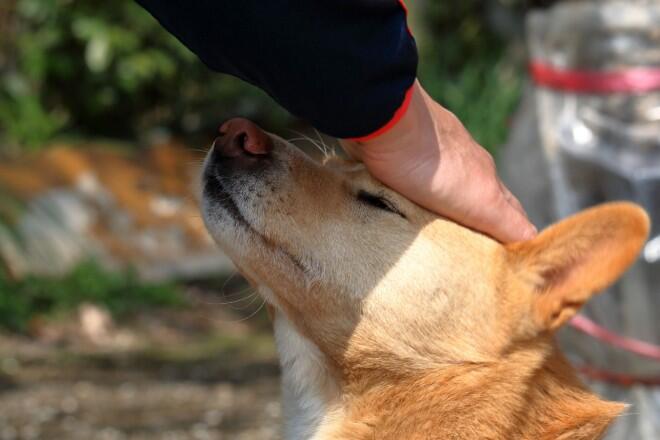 Although there is a part that overlaps with [1], dogs prefer people who move slowly. If you make sudden and unpredictable movements, your dog will be more vigilant and will try to distance you.

Even humans will be surprised if they suddenly come into view and get close to or touched. Be especially careful in front of dogs that you haven’t met or have a relationship of trust with, and don’t move swiftly, but try to move slowly.

[3] People who are good at playing and attracting attention

Mastering how to play with excitement for dogs can be associated with fun memories and leave a good impression. If you just throw a toy, you may be uninterested and go crazy.

First of all, it is important to get interested in yourself and your toys. To stimulate the dogs’ hunting instincts, make the toys move like living prey and they will bite. 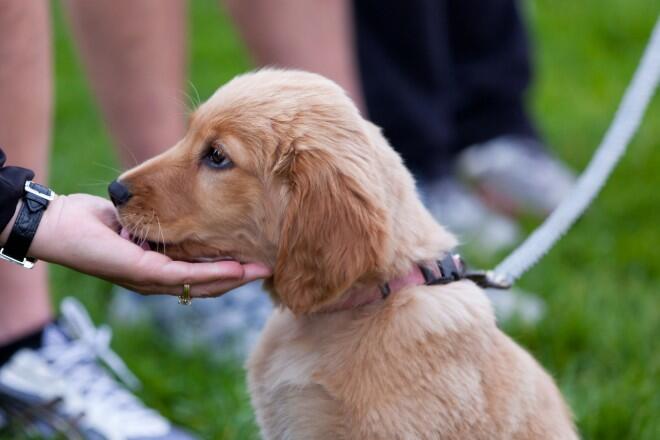 [4] People who are not persistent

People who understand good communication with dogs don’t immediately stroke the dogs they meet for the first time. Just as a person treats a person he meets for the first time with a certain degree of tension, a dog feels nervous when he first encounters a dog or person.

Many people who like dogs don’t get too close to themselves and wait for them to come in with interest. And even when approaching, it does not react excessively and touches gently

What you can do today to become a dog lover

Here are some ideas you can do today to become a dog lover.

Part 1. First, communicate with the owner

Each dog has its own personality, some are friendly to everyone, and some are shy to be shy.

In the case of a child who is easy to be alert to, if he tries to communicate forcibly, he may be disliked. Each dog has a different personality, so be sure to communicate with the owner first.

First, let’s talk with the owner without talking to the dog. When the dog sees a conversation with a trusted owner, he begins to feel that he may not need to be vigilant.

In addition, some people feel uncomfortable when they touch their dog silently. First of all, let’s communicate with the owner from the aspect of courtesy to the owner. 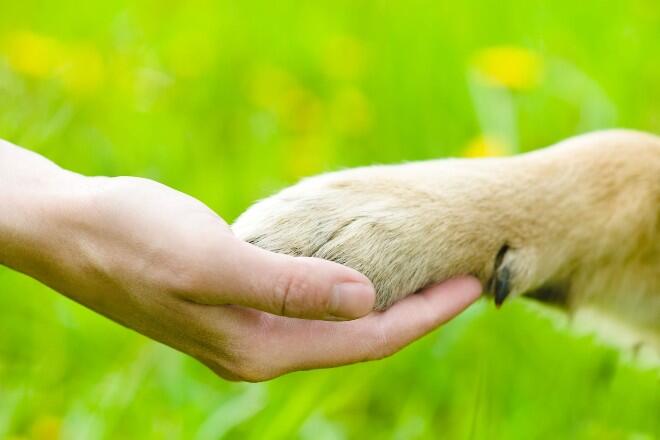 Part 2. Give a snack

Communicating with food is also one of the dog’s favorite methods.

Dogs basically like to eat, so you can get closer at once without any special skills.

Of course, you can’t give anything, and eating something you’re not used to can put a strain on your stomach and intestines. Also, if you are allergic, you may have allergic symptoms.

Instead of giving your own food, if the owner has food or snacks, ask “I want to be good friends, can I give it?” And give it if you get OK.

Part 3. A touch from under the chin

Dogs don’t like being able to suddenly touch their heads from above. On SNS and TV programs, I see many dogs with happy expressions when their heads are patted, but that expression has a relationship of trust. Think of your head as a place where you don’t want to be touched by anyone other than someone you can trust, as it has many important organs.

In addition to the head, many children do not like to touch the tail, muzzle (mouth), and toes. It’s NG because I’m surprised to touch it suddenly from behind.

When touching the dog, gently and slowly stroke under the chin and cheeks. In addition, some children are reluctant to be touched under their chin and act intimidatingly from fear. Be sure to get permission from the owner before touching it.

Part 4. Have your hands remember your scent with the back

Smelling a person’s hands or feet is also an action to obtain information from the scent, “What kind of person is this person? Have you met?”

When you smell it, don’t approach yourself, but wait for the dog to be interested and come to smell it. When I got closer, he came by! You will want to touch it immediately, but let’s put up with it and let it smell the back of your hand without moving.

People who are disliked or disliked by dogs [4 features]

For some reason, if you are disliked by a dog you meet for the first time, or if you feel that you are not the only dog ​​in your family, you may unknowingly behave in a way that your dog dislikes.

So what are the behaviors that dogs hate?

In addition to the sense of smell, dogs have 400 times better hearing than humans.

Therefore, people who make loud voices are not good at it. Suddenly approaching with a high-pitched voice, “Cha! Cute!”, The dog may react to the tone of the voice rather than the words themselves, causing anxiety and tension. Children’s voices also have a high tone and tend to be avoided by dogs.

Sudden touching can also be an unpleasant cause for dogs to dislike.

Not to mention the person you meet for the first time, if you suddenly touch it while your dog is sleeping or concentrating on something, you will be surprised and uncomfortable.

[2] You have an unpleasant touch

When you touch a dog, you may want to touch your head first, which is a mistake.

As I mentioned earlier, dogs basically have defensive psychology when they touch their heads from above. I also hate being able to suddenly touch my stomach, toes, and tail.

When stroking a dog, first stroke it from a place that is in the dog’s field of view. If you touch various parts of your body before you can build a relationship of trust, you are likely to feel weak, so do not touch it unnecessarily.

You can tell from the cuteness that you want to hug, but the act of hugging or hugging without permission puts you in a restrained state and makes your dog uneasy.

Some children are not good at being hugged even by their owners. It’s okay if the dog asks for a hug, but don’t force it or hug it.

I think many people want to communicate with their dogs and stare at them from the front.

However, for many animals, the act of staring at them is perceived as “intimidating.” Even if humans want to get along with each other, it is a hostile act for dogs and they are wary of it.

It’s a good idea to stand side by side instead of in front of the dog, and if you’re meeting a dog for the first time, look around the dog’s chest without looking directly into your eyes.

Wearing a strong scent such as perfume

Therefore, the smell of perfumes, antiperspirants, and cigarettes will be very unpleasant. If you want to get along with your dog, be careful about the scent you wear.

To be a dog-loving person

It turns out that stroking your head to express your affection for the dog you meet for the first time, raising your tension, and talking in a loud voice can make your dog wary!

When dealing with a dog, the basic communication of caring for the other person as person does not change.

Think about what you should do to dislike your dog and how to act to gain trust, and gradually reduce your distance from the dog.