Foods that should not be given to dogs include onions and nuts, but grapes are also one of the harmful ingredients for dogs. To protect your dog’s health, be aware of the symptoms that occur when your dog eats grapes and what you can do about it. 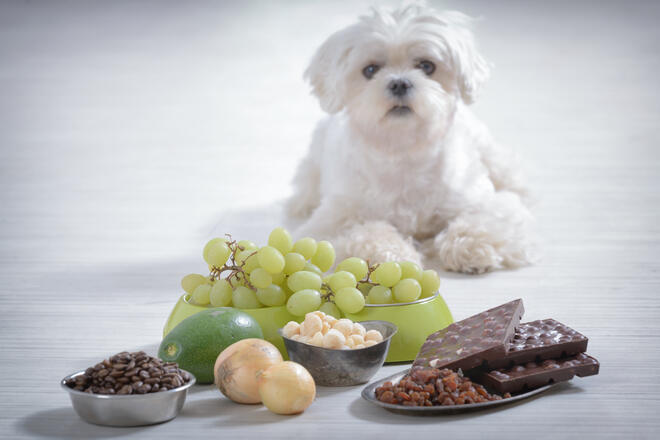 When a dog eats grapes, it causes addiction

Never give a dog as it can cause addiction if it is ingested. The danger of grapes to this dog has been recognized in the United States and the United Kingdom since the early 2000s when it was reported that dogs that ate large amounts of grapes caused addiction. ..

However, unfortunately, the specific ingredients that cause addiction symptoms are still unknown. There is an opinion by experts that pesticides and mold poisons attached to grapes and vitamin D-like substances are suspected as toxic substances, but this is still unknown.

Be careful of processed grapes

Not only raw grapes, but also processed grape products such as raisins and grape juice are NG. Like raw grapes, it causes addiction when eaten by dogs.

Bread and sweets with raisins tend to be inadvertently placed on a table or shelf, but be careful as dogs may eat them without permission. Keep it out of the reach of your dog, such as in a shelf with a door, so that your dog won’t eat it when you take your eyes off it.

What are the symptoms of a dog eating grapes?

When a dog eats grapes, symptoms such as abdominal pain, diarrhea, vomiting and oliguria (decreased urine excretion) appear several hours after eating, and in severe cases, acute renal failure may occur. In addition, if the kidneys do not function properly due to renal failure, urea and waste products that should be excreted from the body may accumulate in the body, resulting in uremia, and in the worst case, death.

In the past, deaths of Maltese dogs that ate grapes have been reported in Japan as well, and the danger of grapes cannot be underestimated in protecting the health of dogs. 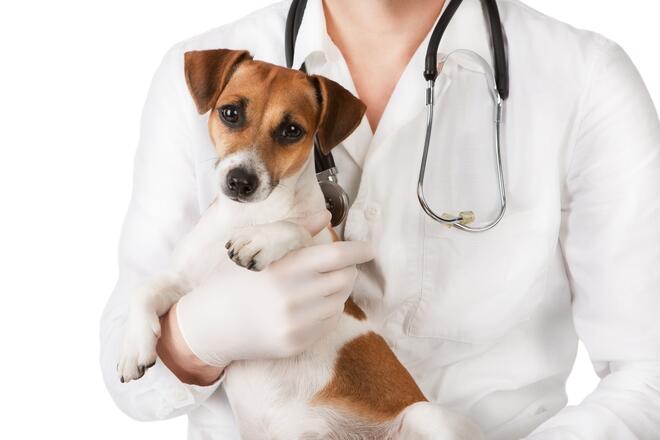 How much is dangerous to take?

How much it is dangerous to take depends on individual differences, so it cannot be determined. In past cases, a small dog weighing 2.5 kg ate 70 g of grapes (about half a bunch of Delaware) and developed vomiting and oliguria 5 hours later and died 4 days after ingestion.

In addition, there are cases in which 20g of grapes are eaten and symptoms of poisoning are observed. On the other hand, it has also been reported that some dogs had no problem eating the intake of the affected cases. As long as the dangerous intake is unknown, it is important not to feed it anyway.

What to do if your dog eats grapes

If your dog eats grapes, contact the veterinarian first, even if you don’t have any symptoms, tell them your current dog condition, how much you ate and when, and follow your veterinarian’s instructions. 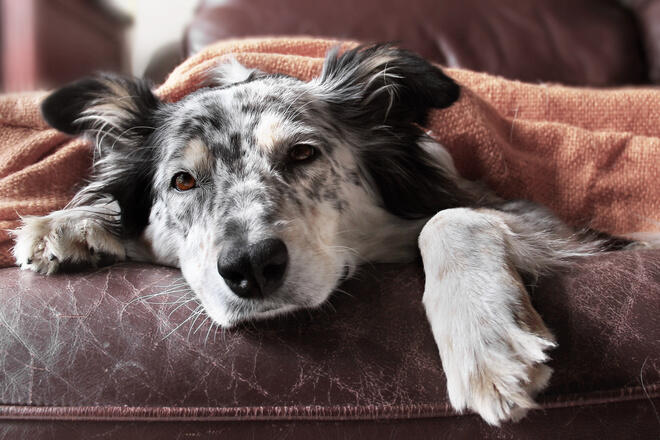 Don’t let your dog eat grapes, even in small quantities!

The cause of the addiction caused by eating grapes in dogs is unknown, but it is known to be harmful to dogs. Protecting the health of dogs is an important role of the owner. Keep it out of the reach of dogs and be careful not to eat it.

In addition, the intake of dangerous grapes varies depending on the individual, so if a dog should eat it, contact the veterinarian immediately and deal with it under the instructions of a veterinarian. ..