If you can live together indoors when raising a dog, it would be nice to reduce the loneliness for the dog. While indoor breeding has many advantages, large dogs are larger and more dynamic than small and medium-sized dogs, so there are many points to be aware of when raising them indoors. Here, we will introduce the characteristics of large dogs and the points of how to raise them indoors. 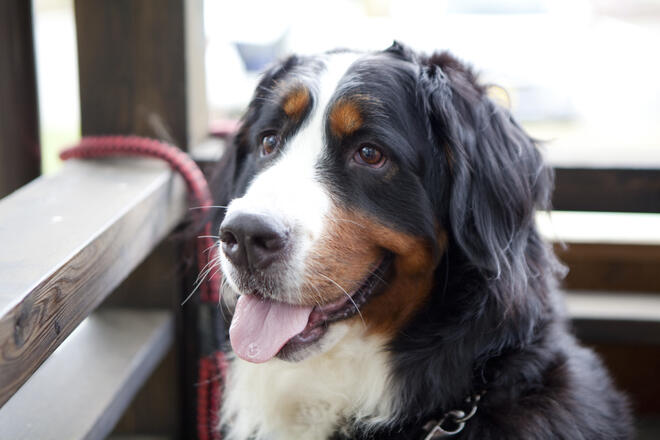 When living indoors with a large dog, it often happens that you take something on your desk or open the door without permission. Compared to small dogs, there are many things to be careful about, and when it comes to indoor breeding, you have to be careful about the arrangement of furniture and the decoration of the room. What are the reasons why you want to raise or raise a “large dog” “indoors” even if it takes time and effort like this?

Many breeds are easy to train

Large dogs are smart and many breeds are good at remembering. Therefore, it is easy to train, and even those who are not accustomed to raising dogs can train by learning how to train. There are individual differences, but when you give an instruction, you may remember it by repeating it several times. 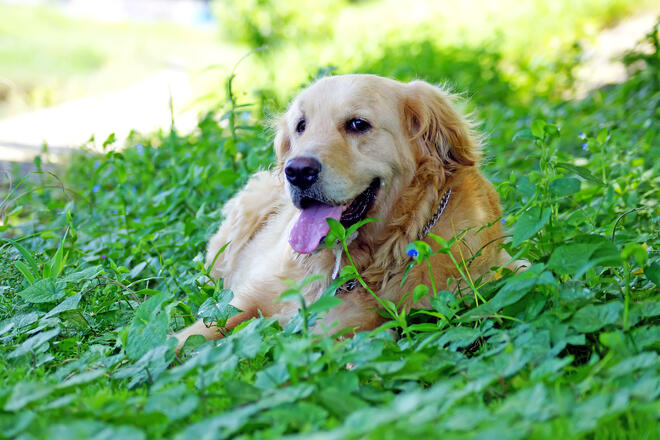 Many dog ​​breeds are gentle and gentle

There are many lonely girls

Many large dogs are lonely. As with all dogs, the time you spend away from home with just one dog can be anxious and stressful for your dog. Therefore, it is considered that there is merit in indoor breeding that you can stay with when you are at home, and there are many people who want to raise their dog indoors.

In addition, depending on the breed and personality of the dog, if a kennel is set up in a place facing the road, it may be very cautious and you may not be able to rest at all times. Is desired.

I want to stay with my dog ​​forever!

After all, I want to raise my dog ​​indoors, and the biggest reason is “I want to stay with my dog ​​forever!” Isn’t it the feeling? It’s only natural that you want to be with us forever because you’re an important family member. 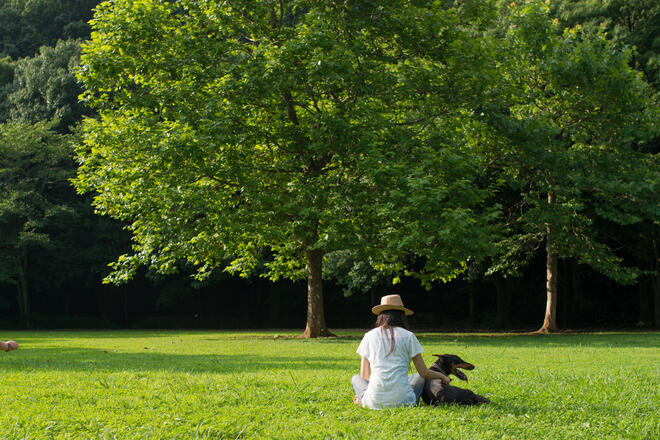 Large dogs that can be bred indoors include Golden Retrievers

Although large dogs are easy to train, their personalities differ depending on the dog/individual. From cheerful dogs to quiet dogs. Here are some recommended breeds for raising large dogs indoors.

The Golden Retriever is one of the most popular breeds of large dogs. A large dog native to the United Kingdom, it is 58-61 cm tall and weighs 29-34 kg. Since it is a long-haired type with dripping ears, care such as brushing is required, but it is not so difficult. He has a smart, friendly, affectionate, and lively personality. Even beginners can teach because they learn discipline relatively quickly. I like to play with my owner because I am active. Besides playing with toys, you can also enjoy jogging together.

The Labrador Retriever is as popular as the Golden Retriever. A large dog native to the United Kingdom, it is 56-62 cm tall and weighs 30-36 kg. A short-haired breed with sagging ears, much like a Golden Retriever. Not only is it calm, clever, and memorable, but it is also a breed that often plays an active role as a guide dog because it allows you to think and act on your own. Because of his curious personality, he likes to play with balls and exercise such as agility and frisbee because he gets tired of monotonous movements. This breed is recommended for those who want to play with their dog. 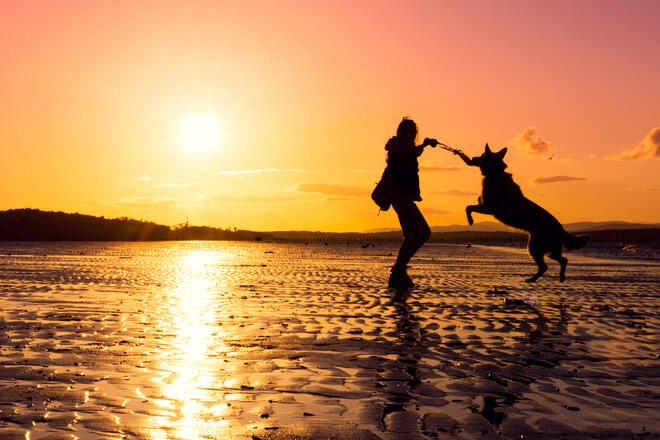 The Siberian Husky is a large dog native to the United States, measuring 54-60 cm in height and weighing 21-28 kg. Like the Golden Retriever and Labrador Retriever, it is a popular breed. It has a history of being active as a sled dog and is a friendly, cheerful, and responsible dog breed. It has a stubborn side, so you can learn it by training without giving up many times. Siberian Husky is a dog that is vulnerable to heat due to its large amount of hair. This breed is prone to heatstroke, so care must be taken when exercising in the summer and controlling the room temperature.

Conditions such as size, toilet, exercise, etc. that should be satisfied by indoor breeding of large dogs

Many people have a longing to raise large dogs wisely indoors. However, there are various precautions to be taken when breeding indoors. Here, we will introduce the attitude when raising a large dog indoors.

The breeding environment is very important for growing indoors. Introducing the size of the room for raising large dogs, circles, and cages, and points to note.

Raising a large dog requires more than twice as much space as a small or medium-sized dog. A studio for living alone or 1DK is small and can be stressful. Luggage that is not used should be stored in a separate room or closet so that large dogs can walk freely. Since it is necessary to place a circle or cage in the room where large dogs can rest, it is desirable to have a room as large as 1LDK or more.

● Preparation of circles and cages

When raising a dog, you need to prepare a circle and a cage. The size of the circle or cage should be large enough to allow the dog to lie down and extend its front and hind legs. When raising a large dog from a puppy, refer to the standard size of the breed and the size of the parent dog to see how big it will be when it is an adult dog.

Toilet training is what I want to teach properly when living with a large dog. Compared to small and medium-sized dogs, cleaning is much more difficult when you have a rough phase. For this reason, some people teach people to use the toilet when taking a walk. On the other hand, there is a story that teaching only outdoors made it impossible to use the toilet indoors, which was a problem in the event of a disaster or a rainy day. It might be a good idea to train so that you can do it both indoors and outdoors.

The amount of exercise required each day varies depending on the breed of dog, but it is generally required twice a day for at least one hour. Large dogs require a great deal of exercise, and lack of it can be stressful. Due to stress, they may perform aggressive behaviors such as chewing and barking, and behaviors such as breaking things. In addition, stress can cause illness, so be sure to exercise daily.

Care for large dogs in old age is very difficult. As dogs grow older, they develop various symptoms such as difficulty walking and excretion. When walking becomes difficult, the owner supports the dog’s body and supports walking, and since it is not possible to urinate, wear diapers every day and change them regularly. If you are bedridden, you have to turn over every few hours. It may be easy for small dogs, but large dogs place a heavy burden on the caregiver. When raising a large dog, take care of old age, and so on.

It can be said that it is not difficult to raise a large dog, which is easy to train and has many mild-mannered types, as long as the living environment is in place. It is necessary to be prepared for daily exercise and old-age care, but it is exciting to imagine the life of a family and a large dog together.

Here, we have introduced the recommended breeds and points of how to keep large dogs when raising them indoors. Large dogs are large and have many points to consider compared to small dogs, but many dog ​​breeds are easy to train and mild-mannered. Consider securing exercise time, preparing a living environment, and growing indoors. In addition, you need to be prepared for treatment costs at a veterinary hospital, nursing care for the elderly and having to use a car when traveling, but living with a large dog will surely be fun and fulfilling.