It is the most troublesome bad habit of the owner to urinate the dog indiscriminately. It is best to help him do the designated urination and defecation gradually when he first enters the house.

How to train a dog to go to the bathroom to urinate:

1. Prepare dog toilets or diapers in advance and put them in the bathroom at home without too much dirt on the side. 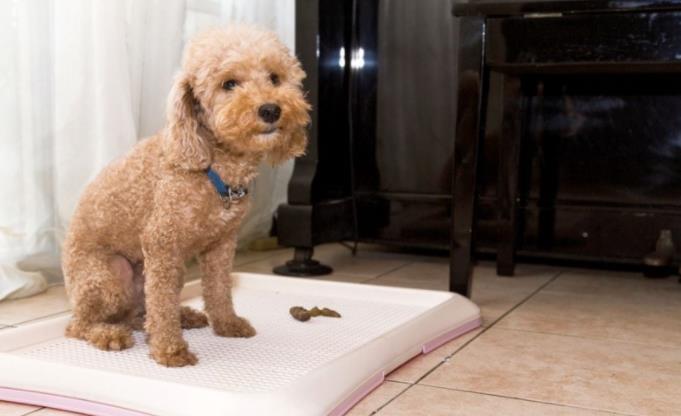 It is important to grasp the regularity of the dog’s bowel movements when training to specify the bowel movement. The growth and development of young dogs are not complete, and the ability to tolerate work is weak. Generally, they want to defecate after waking up or after eating a full meal for 10-20 minutes. Adult dogs have stronger willpower, but when they have a sense of urine, they will continue to sniff and move around on the ground to find places to defecate. Naturally, young dogs have a similar posture before defecation. When he wants to defecate, he should be taken to the dog toilet immediately. You can use snacks to tempt the dog to follow me alone. 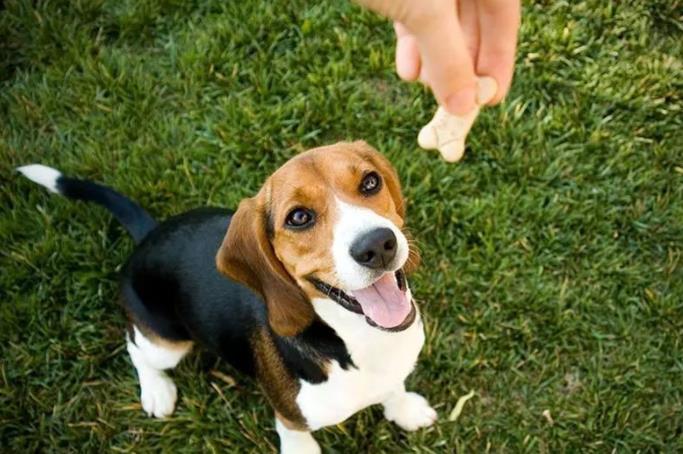 3. When the dog arrives at the dog toilet, it is very likely that he will not have the intention to do so, so wait patiently.

In the case of urinating sensation, it is cut off by others and sent to the dog toilet. It takes a while for him to find the urinary sensation again. At this time, the owner only needs to stand on the side and wait patiently. You can stand at the door of the bathroom, plug the door with your own human body without letting it go out, but don’t look at it during the period, let it find the sensation of urine again by itself.

4. When the dog gradually defecates, he can add the dynamic password “defecation/urine”, and reward him with snacks as soon as he finishes his defecation.

When it defecates, it can add the dynamic password “defecation/urine”, and then the dynamic password can be used to correctly guide it to urinate and urinate. Reward snacks immediately after the dog have a bowel movement! It is best to reward snacks at the beginning. After a period of time, you can replace part of the rewards with compliments and touches. 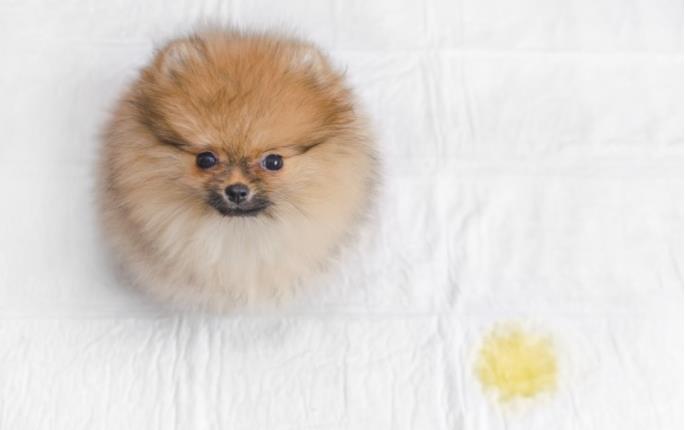 5. During the period, the dog urinated randomly in the incorrect area. The owner should not be angry and scold him, just clean it up silently.

To learn and train a super skill, there is no doubt that dogs make mistakes. But it’s better not to scold you after urinating indiscriminately. It is very easy to make it misunderstand what you mean: the master hates defecation and I will swallow it next time. I don’t like the lack of defecation this time. The next time I pull more… It will make you vent your anger for a while, but it will not be beneficial to the training to urinate and defecate. 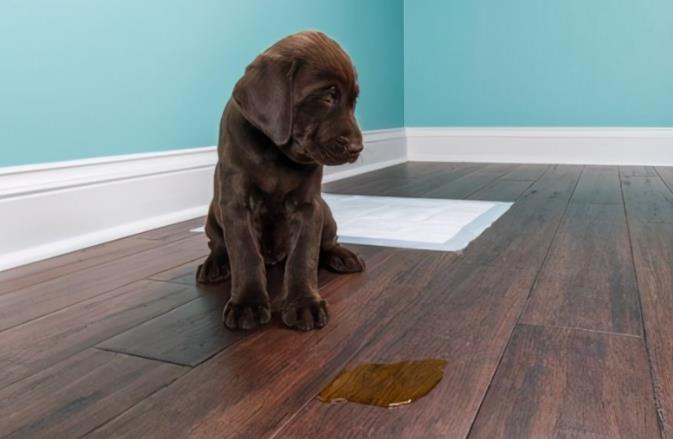 6. The designated urination and defecation must be repeated many times before the dog can truly learn it well.

A dog’s intelligence is similar to that of a child, so it can’t be stipulated that he can learn things once. When training a dog to urinate and defecate, the most important thing is that the owner has patience and keeps training for days before it can truly learn well. If the dog always defecates in the incorrect area a few times, it is not considered to be real learning, and it needs to be trained again.

In the whole training process, don’t worry about it, it’s very easy to make a mistake if it is anxious. Careful education for more than a dozen days can make a profit for more than ten years. Why not give it a try!

3 thoughts on “6 key points to train dogs to go to the bathroom to urinate?”