The Pomeranian, which looks lovely like a stuffed animal, has long been a popular small dog. The stable popularity for many years is proof that it is so attractive. This time, I will introduce the cuteness of such Pomeranian and the reason why it is loved. 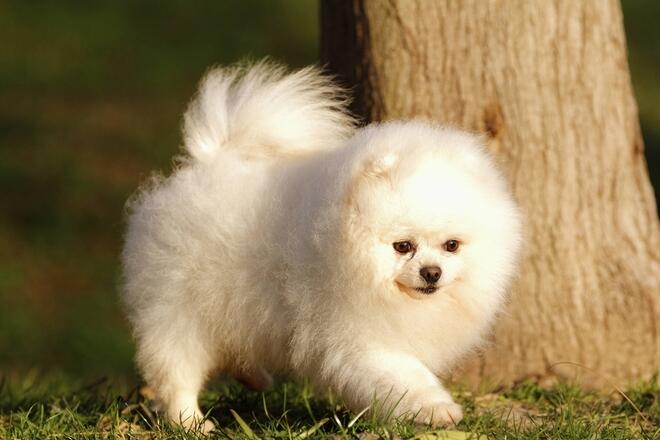 Speaking of Pomeranian, one of the charms is the abundant coat that makes you want to touch it fluffy.

The most distinctive feature of the Pomeranian, which looks like a stuffed animal, is its fluffy, rich coat. In addition, you can change the atmosphere depending on how you cut it. Recently, there are various cutting methods such as Shiba Inu cut, Lion cut, and Tanuki cut, which is rounded and shortened as a whole, and one of the attractions is that you can enjoy fashion.

Pomeranian is a breed of dog with abundant color variations, which is said to have more than 20 coat colors. Commonly seen standard colors are orange, white, red, and cream. There are many rare colors such as party colors and black and tan, and it is fun to find a child with your favorite color. 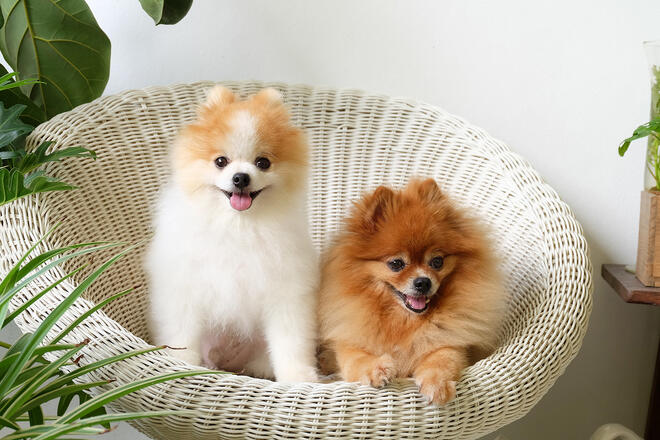 The adorable personality is also one of the points that make the Pomeranian look attractive.

Pomeranian loves people and is friendly to other dogs. It’s the best pet dog because it likes to be hugged and ride on a person’s lap. You can get along with anyone, so it will be a playmate for small children.

Contrary to its stuffed-toy appearance, it has a curious, lively, and playful personality. The appearance of running around vigorously is irresistibly adorable. Some large dogs are brave enough to be small guard dogs.

The rich facial expression of Pomeranian has a healing effect that purifies the mind just by looking at it.

The round and round eyes often observe the behavior of the owner, and when you glance at your dog, you often see the eyes meet. If you stare at the eyes that are likely to be sucked in, you will want to approach and hug yourself. 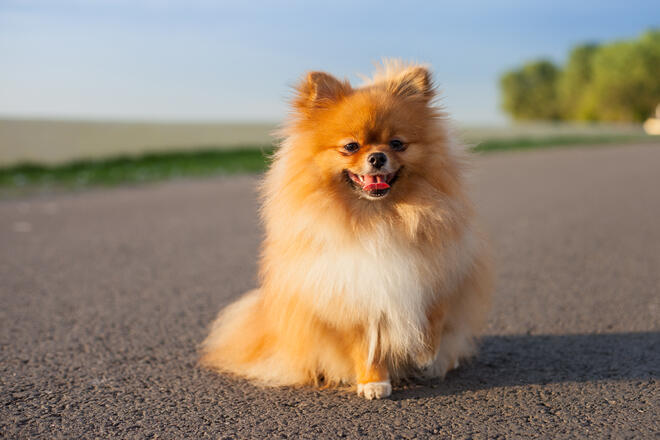 The Pomeranian’s smile is so distinctive and adorable that it is called the “Pomeranian”. The appearance of smiling with the corners of the mouth raised is probably healing itself.

A stuffed toy-like Pomeranian has the power to soothe even the slightest gestures.

A desperate place to eat snacks

Gluttonous Pomeranians have their eyes changed when they see a snack! I will appeal violently. The desperate appearance is so lovely that you might end up giving a snack, but you may have to develop patience because you are easy to get fat.

The spoiled Pomeranian loves to be stroked and hugged. The appearance of sticking around behind the owner and spoiling with “stroking” is very cute. If this is affectionate, it will be returned with more expressions of affection. 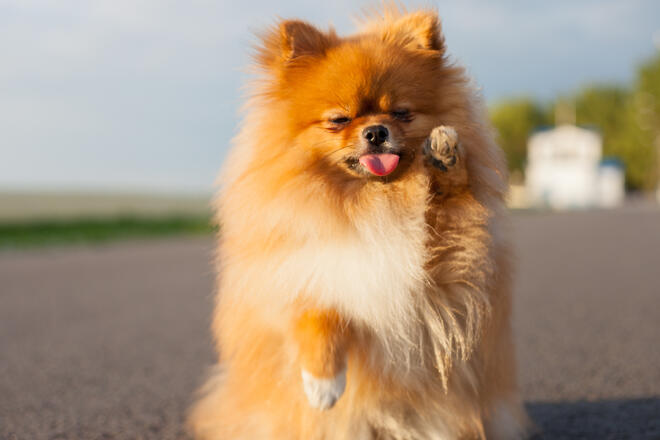 Another reason why Pomeranians are so popular is their ease of growing.

The Pomeranian has a very active personality, but the amount of exercise itself is small. As for the walk, you can take a walk of about 15 minutes twice a day as a guide, and you can supplement the amount of exercise by playing at home in addition to the walk. Since it is not strong, it can be said that it is a breed that is easy to breed even for elderly people. 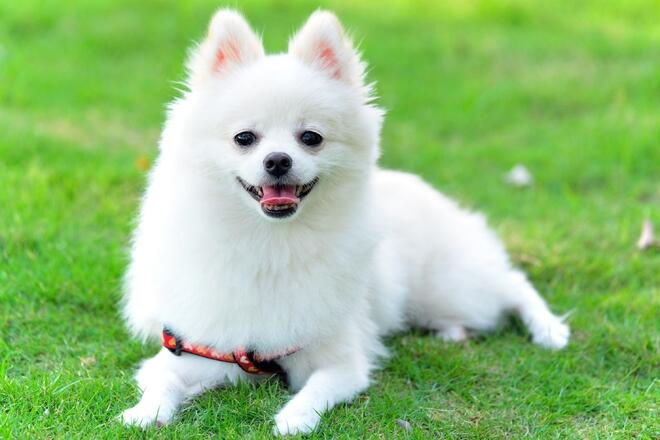 The Pomeranian is said to be a breed of dog that has a friendly personality and is suitable for multi-headed dogs. Playing with other dogs or sleeping tightly together will double your loveliness.

The Pomeranian is a breed of dog that has various charms such as adorable appearance and personality, as well as ease of raising. From the day you meet your family, you will be the strongest idol in the center of your family. Please bring up your love and bring out the cuteness of the Pomeranian.